The Colour Of Spring

a Studio release
by Talk Talk 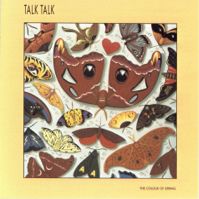 Talk Talk first appeared on the scene with a rather mundane 'Synth Pop' album that generated a hit single stateside with the title track, but not much more. Duran Duran references aside- listening to this album and the second release It’s My Life in context of the groups discography, it’s difficult to believe they are the same band that would later confuse and excite critics as well as dazzle progressive minded listeners.

The Colour Of Spring was the first step in the big change of direction for the band and what a change it was. While the album is clearly still playing to the ‘pop’ crowd, they threw off any hint of what they once were with this record. The sound is more organic and atmospheric with vocalist Mark Hollis sounding very much like Steve Winwood (who makes a guest appearance on the album) leaving the album very comparable to Traffic in their later period. The use of children’s choir on the opening cut Happiness Is Easy is a bit unnerving at first, buts adds another dimension to the song. April 5th is a haunting track with meandering piano and subtle sax complimented by organ. Give It Up heads back into Traffic territory and is the catchiest song on the album, but it’s not something you would have been likely to hear on the radio back in the day. Chameleon Day is the strangest cut here with Hollis at his most minimal and an avant garde sax and organ sound. Time It’s Time ends on an almost Sgt Pepper -like note with choir and a melody that is very... well.. child-like. Brilliant band this Talk Talk.

This album is not for fans of Yes, or the current prog flavor of the month, but for those who appreciate well written and executed music with a pop edge that went well beyond U2, or any other ‘80’s’ band with an overblown reputation you care to mention. With the following album Spirit Of Eden, Talk Talk would give up on pop all together exploring free jazz, ambient and classical with extraordinary results..... 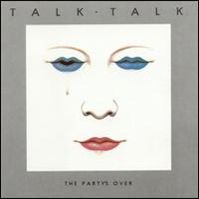 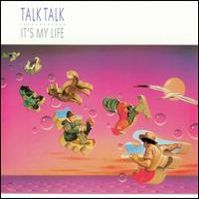 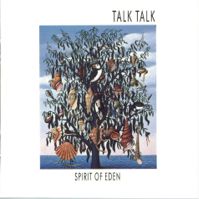 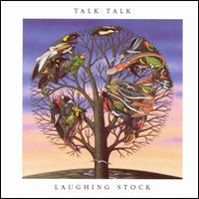 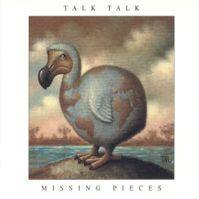 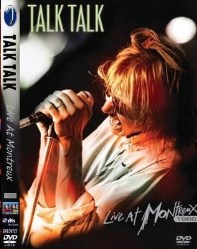