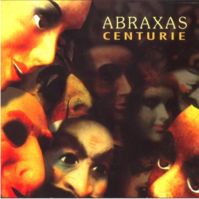 Abraxas is one of those bands that are able to create music, bordering some different genres and, at the same time, stay original and unwilling to clone any other band.
Centurie is their second studio release and further explores the ideas left unfinished in their debut. One of the things that stand out immediately is the compromise to be faithful to their mother language (Polish). This may be uncomfortable for the first time listener, but an experienced proghead will be able to surpass this and really enjoy what's behind.
Well, what lay behind the emotional, theatrical Polish vocals is a complex and determined form of Neo-Prog which is re-invented and put to the service of originality. The band mixes with an outmost competence the mellow and commercial vibes of NeoProg with a more aggressive and well-thought approach, many times bordering Hard-Prog or even Prog-Metal.
The compositions are diverse and the sceneries presented are attractive enough to make the listener want to put the album on the tray for a reasonable number of times.
The fact is that Abraxas are ambitious enough (in the good sense) to create their own identity and style, with very good results indeed.
Though the album is not equally good, there are tracks that are simply outstanding. Those are the cases of : Excalibur, Pokuszenie and Czarkramy where all the ingredients are thrown in the mix in perfectly balanced measures.
Melodically speaking, this is a rich album. The playing is competent and flawless by all members, though not compromised with virtuosity. The production is tremendously fair and it shows that the album was correctly put together. A good example of this is the closing Nantalomba, an orchestrated piece that beautifully ends the album in the best possible way.
What can I say? I like this band a lot, and I honestly recommend it to the Neo-Prog fans that shall find here something different and refreshing. 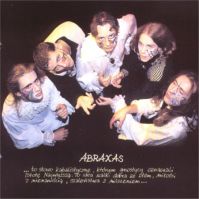 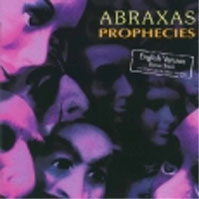 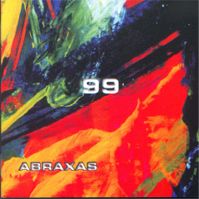 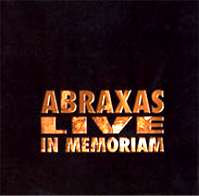