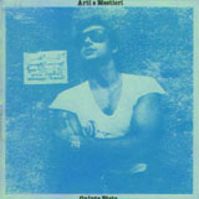 One cannot argue of the quality of music Arti e Mestieri on their two legendary releases prior to this one, this was 1979, and it seemed that around the world of progressive rock and jazz rock, artists were trying to implement some commercial aspects to their seemingly uncommercial appeal perhaps in an effort to sell more records, or perhaps just to experiment even beyond the styles that they had embraced up until the writing and release of this record. The core members of the band are still there, and they enlisted a lead vocalist, Gianfranco Gaza as well as a woodwind/percussionist - Arturo Vitale.  The fusion is still there, and there is even a more funky approach by bassist - Marco Gallesi.

Considering the succession of the bands first two albums, this one does stray from the Mahavishnu vibe that they had adopted. Some listeners may have felt this lp was the moment of change for the band, but I really find this one to be a very pleasant record. It seems to have more of a relaxed feel, much like some of the post Curt Cress era Passport.  So it you don't mind the more funky feel, with the occasional vocal spots, you will hear some fine drumming from Mr. Chirico, great keyboard solos, some good guitar and sax and flute solos something that was absent on the previous albums.

Listening to this record not only hints at the 80's Passport, but also what had happened to fellow Italians Nova,  who also got funky and added more vocals. Given my liking of funky bass and drums, I like the effect that it had on their music, giving it a happy, upbeat vibe without being danceable.

I will maintain my love for Tilt /Giro di Valser Per Domani , as the bands best to my ears, but this is a fun record as well, especially with Furio trying to find the funk pocket, he is far too intense to stay on a fixed funk beat, which give this music an indescribable weirdness. 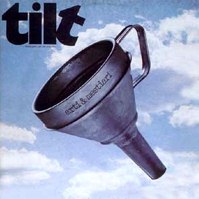 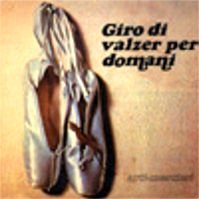 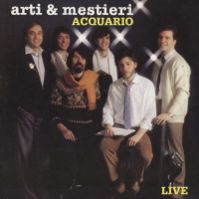 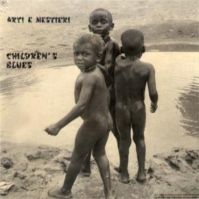 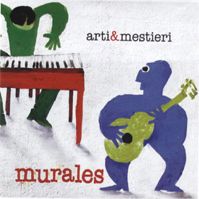 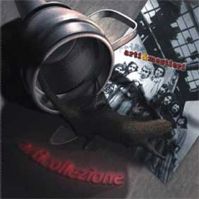 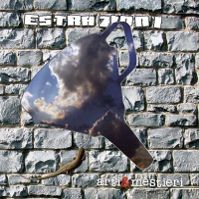 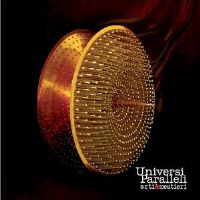 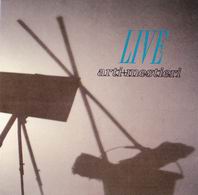 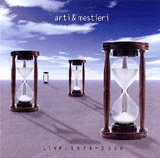 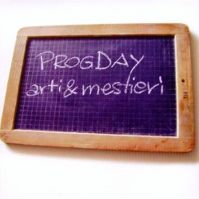 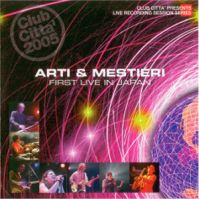 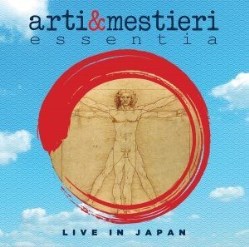 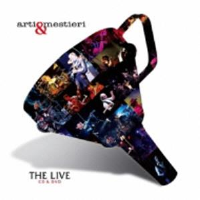 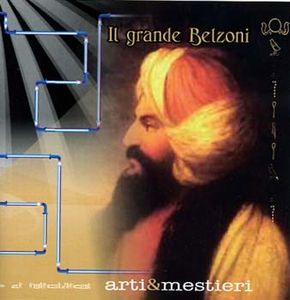