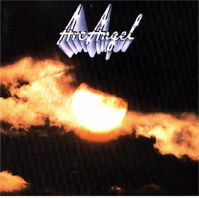 Long revered by AOR fans as a classic of the early 1980’s scene, Arcangel’s only album appeared on Portrait/CBS Records in 1983. For those not familiar with early 80’s AOR, Portrait during this period released albums by Balance, Orphan, Aldo Nova and others that 20 years later are now considered "A" list works of the genre-including Arcangel.

Essentially the vehicle of former Jasper Wrath- Jeff Cannata, Arcangel is far away from his work from that Connecticut progressive band. This is a Pomp album with a bit more "Pop" than other classic bands of the genre such as Styx, Trillion, Bighorn, Russia or Aviary. There is some nice material here including the opening cut "Stars", the ballad "Used to think I’d never fall in love", and the only song not written by Cannata "Confessions", but overall this album never did that much for me and Cannata’s vocals seemed a bit weak to these ears. Cannata released a solo disc called "Images of Forever" a few years later which I preferred to Arcangel. He has since released a couple more solo albums which have their moments, but unfortunately nothing compares to his earlier work with Jasper Wrath. 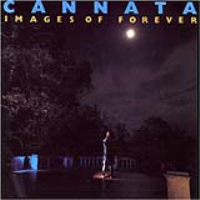 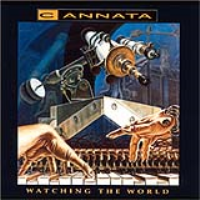 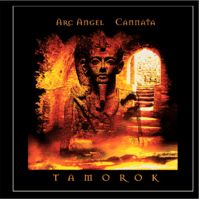 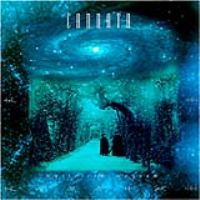 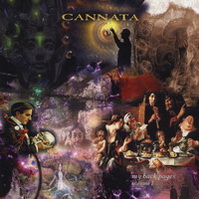 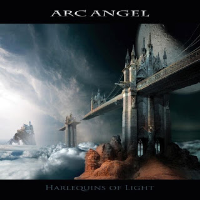