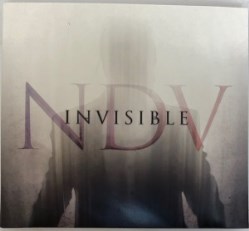 A concept album about 'finding meaning', the recording process was split between the legendary Abbey Road Studios (including full string and brass sections) and Sweetwater Studios in Fort Wayne, Indiana,

D’Virgilio describes his new record as: “a collection of songs that make up the story of a man who is unhappy with where his life has ended up. He finally decides to take the scary step of leaving everything behind so he can go and find the meaning of his life,” 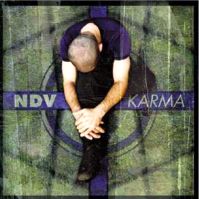 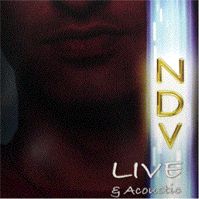 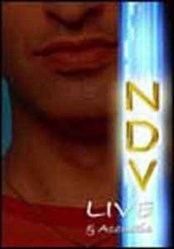 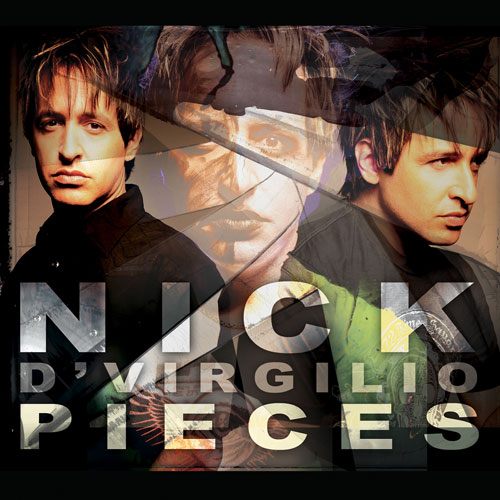