Lyrics for the Living

a Studio release
by Visual Cliff 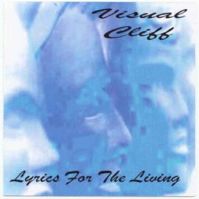 For a self Produced CD that can be ordered, contact the band at: visualcliff@hotmail.com

Spread the word! The music scene, and especially the Progressive related world of music, is seeded with this huge amount of great self-produced bands just waiting to be properly noticed and cherished. This is the case of Visual Cliff, a Pittsburg Power Trio that plays an eclectic mix of Hard Rock, Fusion and Guitar driven Progressive music with Christian Rock leanings.

It's always both fulfilling and kinda sad to listen to such great music from an unsigned band.
Fulfilling because it proves there is hope and that modern technologies allow the new emerging artists to get hold to their dreams and recording their stuff. Sad because its always hard to realize what these bands could achieve if given the proper attention and positive direction by a honest label.

Visual Cliff is comprised of Rob Perez on acoustic and electric guitars, Rick Mals on drums and bass programming and Rob Klan on keyboards.
Lyrics for the Living is an all instrumental guide to thoughtful landscapes, set to best accompany your reading of King David's Psalms, but generally this tracks can really accompany any bright or positive thinking.
This is music that presents us a surprising dichotomy if you consider the listener's attitude: you can both listen to it with full ears and appreciate its virtuosity or lay it in the background and think of million things with the perfect soundtrack.
Spiritually, the music is airy, opened and surrounded by a hallow of positiveness.
Earthly, the music is well thought, up-tempo heaven, with multi-layered guitars, basing keyboards and refined drums. The bass is programmed (which is usually a set back) but does not compromise by any means the final result. Rob Perez proves to be a tremendously gifted guitar player in the vein of Joe Satriani or Vinnie Moore, though the overall sound of Visual Cliff has also much to do with the soul of fusionheads Tribal Tech Tones, the softer approaches of Hard Proggers Maximum Indifference and the instrumental shifts of Rush. When the powerful riffs take control and the sound gets more edgy, like in Wisdom's Call it may also appeal to Liquid Tension Experiment fans.
The continuous guitar soloing is flawless from start to end and perfectly merges in the platform structure provided by the other instruments. Maybe Klan should rise up a bit more to the lighten stage, as he seems restrained to secondary roles. Also Mals should really expand a bit more his obvious fantastic ability on drums.

This album is really comprised of inspired musicality and given the proper time to evolve, including a real-time Bass player and space for the other musicians to get a grip on the main stage and the next album will be even better than this one. Nevertheless this is music that can satisfy even the most demanding of Instrumental Prog/Fusion fans.
Visual Cliff can really Rock! So consider Lyrics for the Living a winner, and hope for greater things to come from this band! 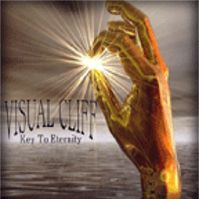 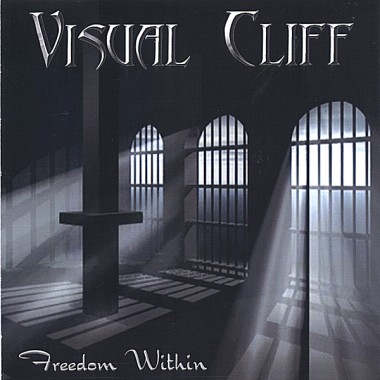 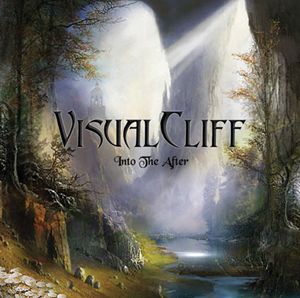 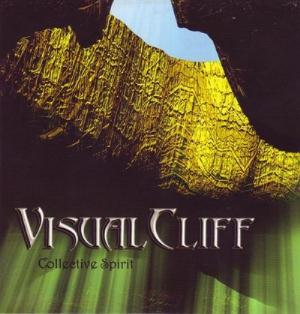 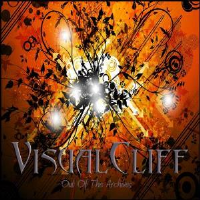 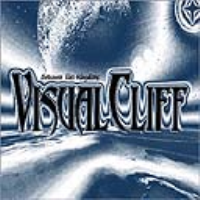 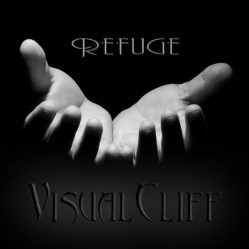