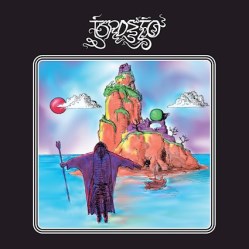 Jordsjø released three cassettes before releasing their first “proper” album “ Jord ” in Jan 2017/Mar 2018. This self=titled 2CD release is a collection of all the songs from these three earlier cassette releases: “Jordsjø”, “Jordsjø II” and the split release with Breidablik, “Songs from the Northern Wasteland”.

The CD version compiles the material exactly as it was on the tapes, while the LPs have slightly different masters and mixes. The tracklists are different as well. 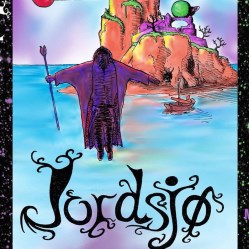 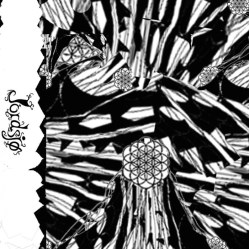 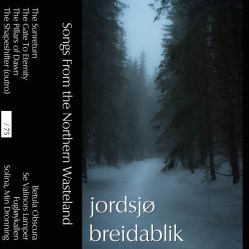 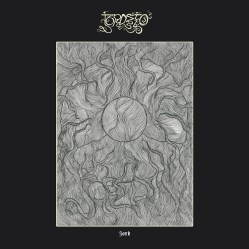 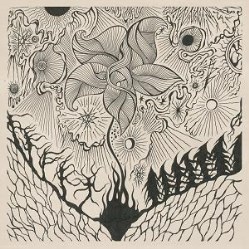