Rise of a New Ideology

a Studio release
by Zombie Picnic 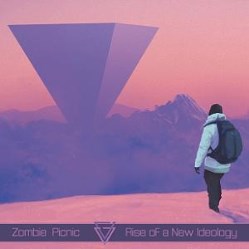 Side A
Side B

With Rise of a New Ideology Zombie Picnic have given us a Pink Floyd inspired instrumental album  (circa ''Echoes'') that should really please fans of the genre.

All the musicians involved are excellent but to me the king of the show is guitarist James Griffin. He puts fealing before technical performance in his guitar playing, even though he is also excellent on that level.

The album consists of two longer tracks and four others in the three to five minutes range. Comparing Zombie Picnic to Pink Floyd is somewhat reductive. The band has its own sound, pretty raw, that gives Rise of a New Ideology a live recording feeling. 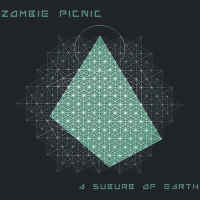