a Studio release
by Malady 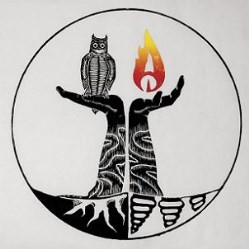 Being in my fifties I was very much into the ''Big Six'' prog bands of the seventies (Genesis, Yes, Jethro Tull...) and also to the well known groups more on the fringe of the prog world (The Moody Blues, Barclay James Harvest...), but being a huge record buyer I eventually had to find other albums to purchase. I found a couple of stores in Montréal that had a lot of imports and gradually got into bands like Van Der Graaf Generator, Camel, PFM... and appreciated them (sometimes even more than the ''Big Six'') for the different colours and moods they brought to progressive rock.

Malady on Toinen Toista are clearly  inspired by 70's prog rock bands but in my humble opinion, more by some of the second-tier bands I have listed than by the stars of that era... and good for them, because they have managed to offer us an album that can be compared to the best of what these bands had to offer.

Toinen Toista consists of three short to mid-lenght tracks (all with vocals but always with long instrumental sections) and a very nice short musical interlude that bridges together the first and third song. The album ends with an epic lenght track ''Nurja puoli'' that does remind me of how Camel liked to end many of its albums.

This album really does sound like it was recorded in the seventies, but also as if it had been remixed by Steven Wilson, because its an album that has a great sound rarely found in the 70's.

The musician's performances are of the highest level and the vocal parts, that are present in less than 50% of the album, are perfect for this kind of music. The album clocks at about 40 minutes and I would certainly have taken a bit more. This being said, I much prefer 40 minutes of great music that 75 with 30 minutes of fillers.

Toinen Toista by Malady is definitively one of my best discovery of 2018 and it gets my highest recommendation indeed. 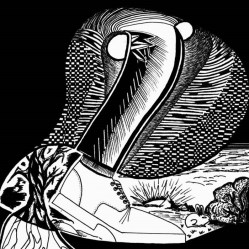