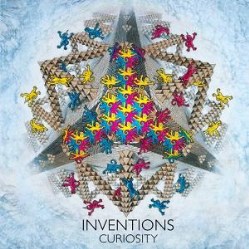 At age 13 he started his first band Error, for which he wrote all the music and played guitar.
In 2006 he joined the symphonic rock band Arcania, which broke up after releasing their first EP.
Christiaan is now active as a drummer in the upcoming progressive rock band SKY ARCHITECT. Together with conservatory classmates Wabe Wieringa and Rik van Honk, he was a co-founding member of Sky Architect, which made a big impact on the progressive rock scene with their 2011 album 'Excavations of the Mind'.
Their second album, 'A Dying Man's Hymn' was an ambitious concept album, recorded in the solitary woods of Sweden.

An impressive list of works for this multi instrumentalist, vocalist, composer who is only 30 years old.

For his latest project Inventions, Christiaan is returning to basics of production.

His voice on this album is a crossing between Tim Bowness (oa NoMan) and  John Mitchell (oa Frost).

This album by Freia Records has 13 great singer songwriters-Dream pop songs from another mastermind invention of Christiaan de Bruin.

Curious ? Get his new Invention NOW 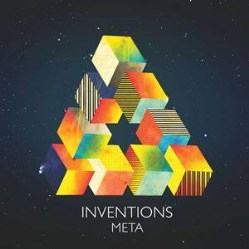 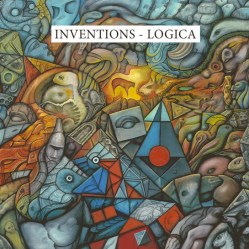