a Studio release
by Tautologic 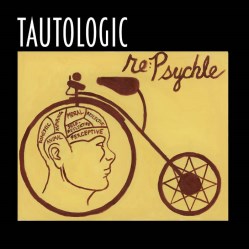 18 years after their debut, Chicago band Tautologic is putting out Re:Psychle.

As the album title suggests, Tautologic is not a band that takes itself seriously. There is certainly some humour in their lyrics and the mood is clearly festive. This does not meen that their playing is not taken seriously though. The musicians involved are all excellent and the performances faultless.

The material is song based, but always well suported by very creative instrumentation. Mostly acoustic (guitar, saxes, flutes...) there still is a frequent rock edge adding some power to the music.

Very much influenced by the 70's, Tautologic's sound can be compared to the more folk/celtic songs by Gentle Giant or Caravan (i.e. ''Golf Girl''), but the band certainly adds their own color to the genre.

Re:Psychle was a nice surprise for me and I will certainly check out the Tautologic's first album. Recommended! 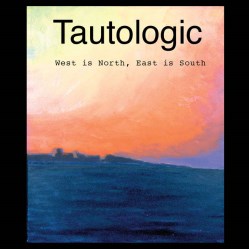