a Studio release
by Xanima 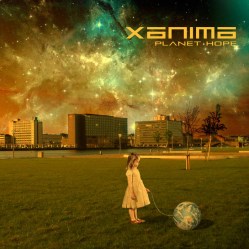 Planet Hope is the third album by Sweedish band Xanima. They play some keyboard dominated spacey prog/pop. The songs are pretty much in the 3 to 5 minutes lenght and even though they feature some very nice instrumental soundscapes, no soloing is involved.

The material is mostly song based and Jade Ell's very beautiful voice is the driving force behind the band's sound. She is pretty close to sounding like a combination of Sandra O'neil, Maggie Reilly and Magenta's Christina Booth, but she always sings in a relaxed dreamy style. The other main ingredient of the band are Pelle Handen keyboards, very much in an eighties new wave style but with some hints of Richard Barbieri.

The song writing is clearly a strenght for Xanima. The tracks flow easily from one to the other and are different enough (i.e. dreamy pop, ballad, prog/pop...) to keep the listener highly interested from beginning to end... and asking for more. The album's production is very polished and the musicians' performances are flawless.

What is not to love about Planet Hope? In my opinion more than a couple of these songs should highlight alt/rock radio stations all over the world. Highly recommended indeed!!! 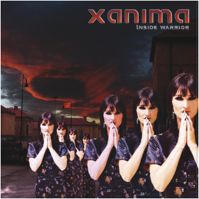 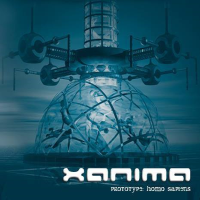 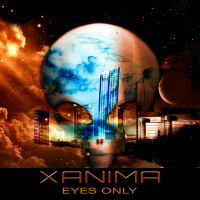