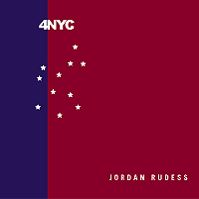 JR - endorses:
Kuzweil/Young Chang-Synthesizers
Korg-Synthesizers
Music Industries-Racks and Stands
Microboards-CD and DVD duplicators.
From the artists website:
When September 11, 2001 took place life came to a standstill. The shock and reality of what happened that day drained me of my spirit. I couldn't stop wondering why I landed on this planet. I figured there must have been a ticketing mistake in heaven that day. Obviously I was not supposed to end up here! I wondered, what could I possibly do at a time like this. Gradually, I began to feel like my musical self again. The idea for a solo concert was born.

If I could transport a room full of people with my music, while raising money for the American Red Cross, then perhaps my visit to this planet would make sense!

I spoke to my wife Danielle about it. She realized that she could produce this show quickly. Through my Internet community, the American Red Cross and good friends, we managed to spread the word fast. I performed on a fantastic 9 foot Steinway grand as well as a Kurzweil 2600 and a Korg Karma. A lot of the show was improvised. I also played some songs from Dream Theater and Liquid Tension Experiment, and there was even a version of Mary Had a Little Lamb which my daughter Ariana had requested five minutes before the show.

Minutes before the show began, I had no idea what I was going to play. I planned to let the music spontaneously flow. A week later I listened to the recording. I felt that the best parts of the evening were the improvisations but there was not enough improvised material for a full length CD.

I spent a week in my studio improvising and recording everything. The end result is here for you. Half performed live at the Helen Hayes Performing Arts Center in Nyack, New York and the rest recorded in my home studio. Enjoy.

In a heartfelt performance that was prompted by Jordan Rudess' calling to help heal the wounds of Sept. 11, he performed this solo material as a benefit, that saw the proceeds go towards the Red Cross, and their efforts to stabilize, and assist the many tragic stories that occured behind the horrific scenes. Jordan recorded these live shows, mostly improvised, and dubbed extra instrumentations at the studio. The cd is very introspective music, and doesn't resemble anything he has done in recent collaborations, this time he goes back to his days when he was playing more into the New Age/Ambiant style. Rudess has become an unmistakable voice in the world of keyboardists, as always his compositions are the result of his rare sense of complex melodies, unconventional chord phrasings, and a depth of understanding the most intriguing music from a theoretical perspective. An awesome live performer, he seems able to play whatever his heart desires at the drop of a hat. The idea that he freewheeled this show, and dubbed the extra tracks after the fact, gives the illusion of a nicely made solo cd, but again, this in no way resembles his last studio effort Feeding the Wheel, which was much more fusion/progressive music, that also featured many other musicians. Here it is Jordan Rudess, alone, and captivating an audience that was trying to heal the wounds of a day that will live in infamy. 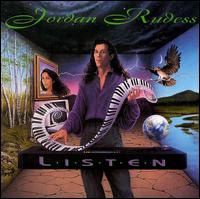 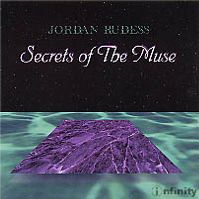 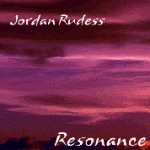 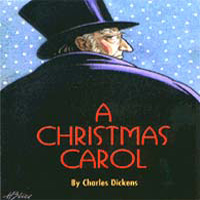 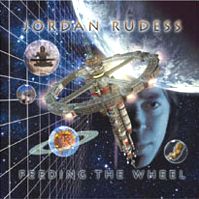 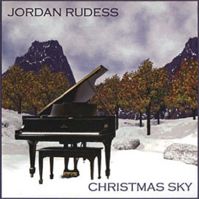 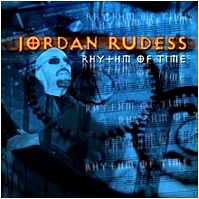 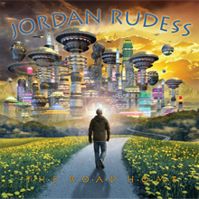 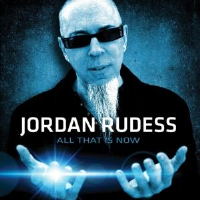 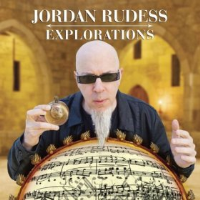 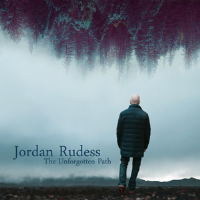 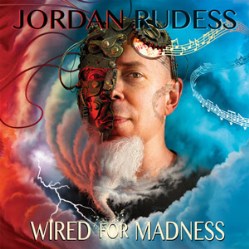 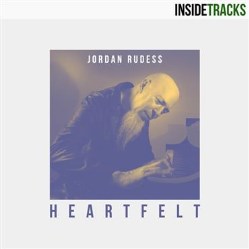 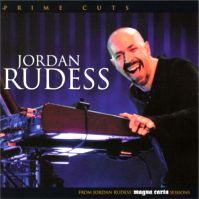