2 selections as Proggnosis Best of 2017 Release

a Studio release
by Arabs in Aspic 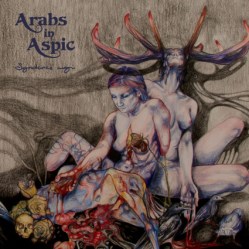 Syndenes magi is the 6th release from Norwegian progressive rock band Arabs in Aspic. Focusing on an old-school sound, the use of Hammond organs, Mellotron, Rhodes, Space Echo, vintage guitars and tube amps shines through and colors the entire album. The songs on Syndenes magi are darker and heavier than the previous release, the lyrics are all in Norwegian and reflect the unstability of today’s world. With extensive vocal harmonies and dynamic compositions, this album will appeal to both old and young listeners, and no special musical prerequisite is required.

Syndenes Magi was recorded and mixed in the band’s own studio, and mastered at Cuttingroom, Stockholm, by Björn Engelmann.

If you enjoy early seventies Prog and specially bands like King Crimson, Yes, Uriah Heep and Pink Floyd, Syndenes Magi by Norwegian band Arabs in Aspic is most certainly for you.

The first track, clocking at more than 12 minutes, is the one on which I can spot the most references. Yes, King Crimson and Pink Floyd all seem to appear at different moments in this great song. I just love it. The second song, the shortest at nearly 10 minutes, does not bring to mind any perticular band, but the  trip back 45 years is still in effect. Both these songs offer some great vintage guitar and keyboards sounds, group singing (à la early Pink Floyd) and the bass and drums support them perfectly. Finally the album ends with an epic 20+ minutes track that  adds softer moments to the heavier stuff and even features an ''Echoes'' like psychedelic break. Cool stuff indeed.

Syndenes Magi is a great album. If you miss these incredible LPs from that long gone era that was the early 70s, Arabs in Aspic's latest is a must have. Personally I'm gonna keep on putting this great album in my player and I will check out their back catalogue to find out their other gems.

Syndenes Magi gets my highest recommendation!!! 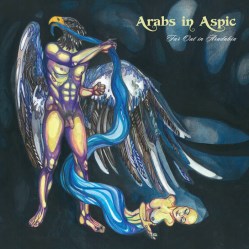 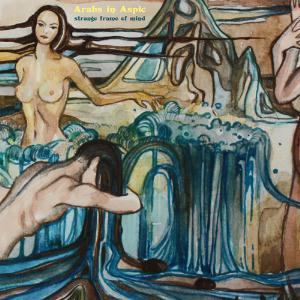 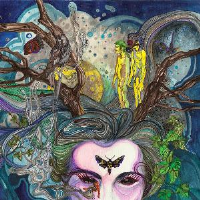 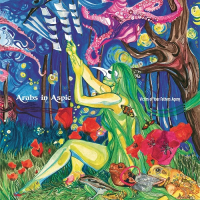 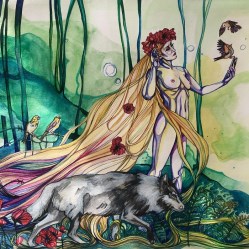 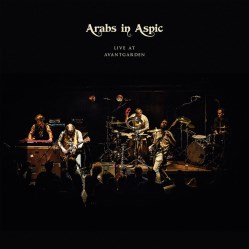 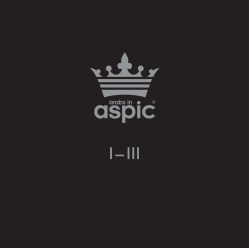 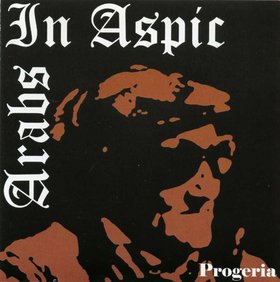 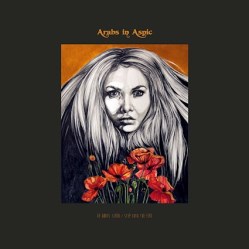