a Studio release
by Cirkus 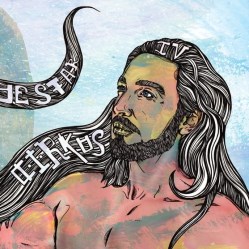 Stu McDade - drummer, songwriter, and a vocalist in the band Cirkus  passed away in April 2016.  When going through his possessions, his band mates found old recordings of unreleased tracks that hadn't ever been mastered and they decided to honour the recordings by creating a new album from them.

The artwork was done by his son, Adam McDade. The loose theme is centred around Hopi mythology (Blue Star Kachina), and the vibe of the tracks is of mysticism and higher consciousness.

The artwork makes reference to their first album cover, and includes Stu McDade's handwriting as a sub-title, appearing as a tattoo on the figures forearm.

This album is not ordinary. It is a collection of songs recorded by the now deceased drummer and vocalist of the group that the other members found, and decided to release.

The eight songs are all good but I can guess that their recording was spead out in time, so it gives us an eclectic collection. The music is very much in the early seventies era, a few tracks are dark and intense, some almost in the power ballad genre and one could be described as a dansable synth driven pop song. In almost all these songs there are nice guitar and keyboard soloing. For me the highlight of the album is the almost epic lenght track ''Close Encounters Of The Fifth Kind'', that pretty much features everything I like in a Prog song.

Cirkus IV - The Blue Star is perhaps not the album to start with Cirkus. I would recommend checking out their back catalogue first. Still, the good song writing and musicians' performances make this album good enough to add to many Prog fans' music collection. If you already are a fan of the band you will most certainly want to get this one. 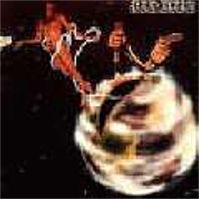 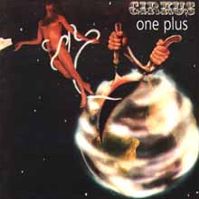 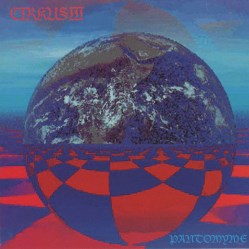 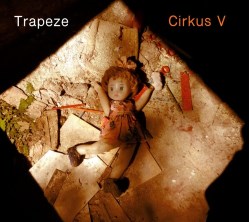 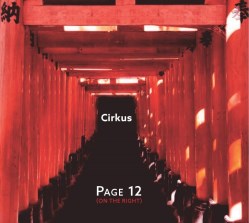