a Studio release
by Lion Shepherd 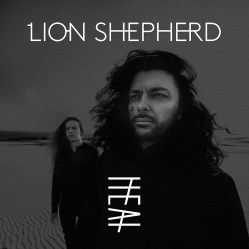 Poland seems to be some sort of nursery for Prog related music. Personally I'm very much into Mariusz Duda projects (i.e. Riverside/Lunatic Soul).

Lion Shephard is a different affair from other Polish bands I have heard. Their music is very hard to categorize. Their main sound is definitively Rock, but they introduce many other infuences, most notably Middle Eastern flavours. This is reflected by traditional non rock instruments and by their emphasis on percussions.

Musically the material is in good part song based, but while still leaving ample place for instrumentation that is always creative and interesting. Most of the tracks are mid-lenght, often pretty heavy, even though there are also very nice melodic and tranquile moments. The frequent use of acoustic guitars gives a lot of richeness to the band's sound.

I was very much impressed by the overall quality of this album. All the songs are quite easy to get into, but they still offer interesting discoveries to be made even after a good number listenings. The musicianship is of the highest level and the emphasis is on taste rather then on performance. This being said, when it's time to rock the band can dish it out. Lead singer  Kamil Haidar is just perfect for this kind of music and his technique is always excellent. He is well supported by the angelic voice of Kasia Roscinska.

Heat by Lion Shepherd is clearly a ''coup de coeur'' for me and I feel it will easily be one of the better Prog related albums of 2017. Highly recommended indeed. 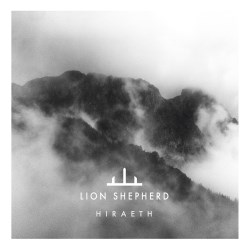 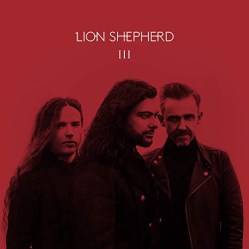