a Live release
by DGM 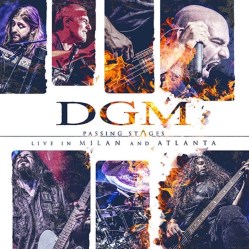 CD1 shows the entire performance that DGM held in front of the Frontiers Metal Festival, in Trezzo Sull’Adda (Milano) on October 30th, 2016 and has a set-list centered around the songs included on the latest album “The Passage.”

CD2 instead pictures the band in action at the ProgPower Festival in Atlanta, GA on September 11th, 2014 and sees the band perform in front of the US audience a varied setlist portaying the “Frame” and “Momentum” albums with more emphasis. 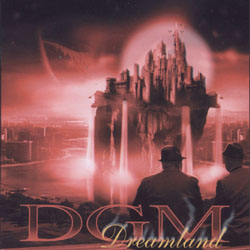 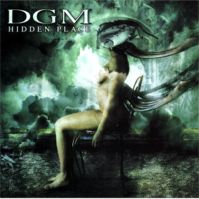 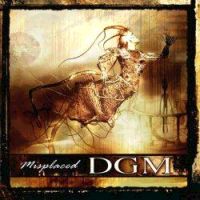 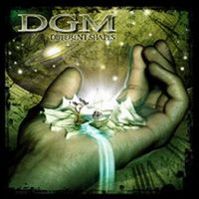 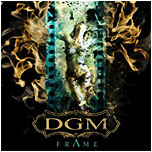 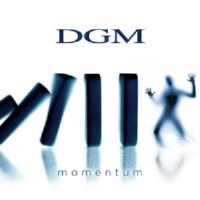 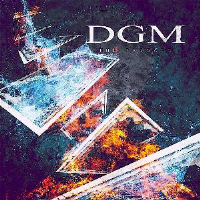 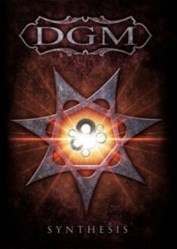