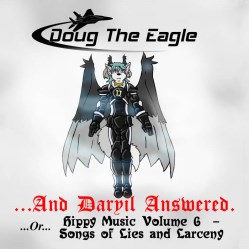 The full album title is: ...And Daryil Answered, or: Hippie Music Volume 6 : Songs of Lies and Larceny.

This is my sixth album, recorded from 2008-2010. As promised, this album is rather lighter than its morbid predecessor. The original theme was 60s psychedelia, which explains the first side of the album and the rather bizarre subtitle.
I have deliberately split it so that the first 'side' is based more upon 1960s and early 1970s instruments, and the second 'side' has more emphasis on 1980s and 1990s sounds. 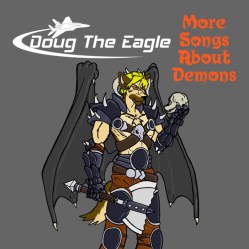 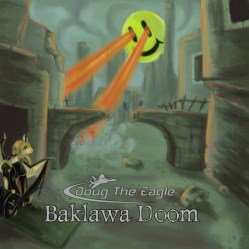 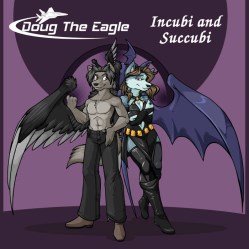 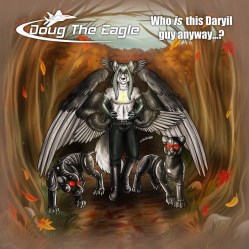 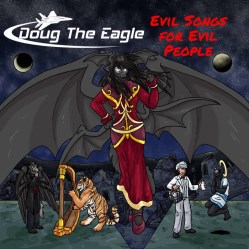 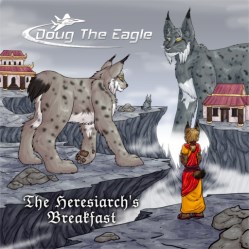 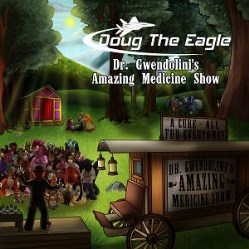 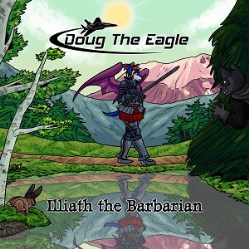 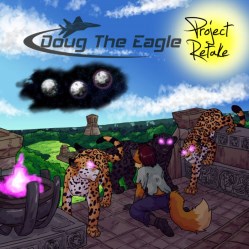