a Live Video release
by TheRoom 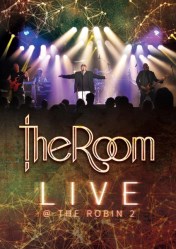 DVD filmed live at The Robin2, Bilston, UK on the 23rd October 2016 - supplied with a hand signed original flyer for the event (while stocks last).

The video was filmed in association with Fireworks Magazine at the end of October 2016 at The Robin 2 Bilson by production company Skooch Media. "We used six cameras to film the show" said director Leigh Tarrant "We wanted to be able to capture the energy that the band create on stage and looking at the end product we have certainly got that!" "Unlike most DVDs that are filmed over a series of dates, we shot ours on one night. We had one chance to get it right and we haven't let ourselves down. If you didn't get to the show then we can promise you a few surprises!" said Bass player Andy Rowe. The band mixed the audio at Platform Studio in Berkshire with their long-time producer and engineer Damon Sawyer and live engineer Ed Tuckwell. Running at around an hour and three quarters the DVD additionally features a "back stage" interview with the band by DJ Emma Roebuck, filmed just an hour before the show. I hr 45 mins / DVD PAL All Region 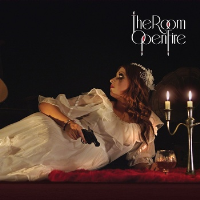 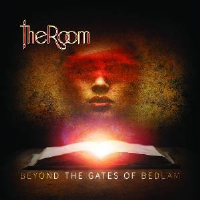 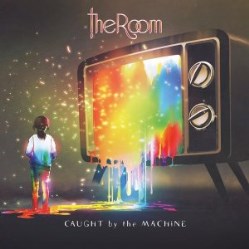 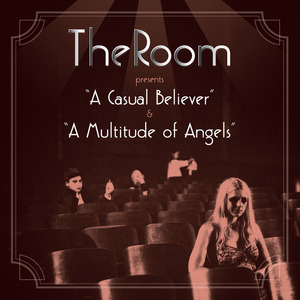 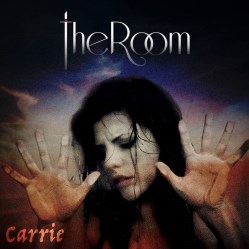 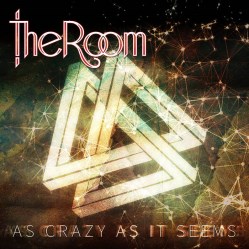 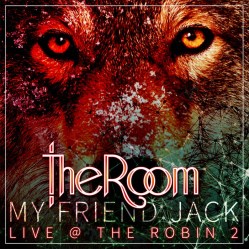