a Studio release
by Lonely Robot 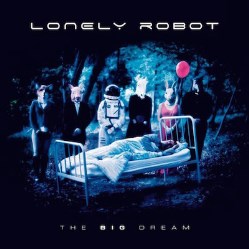 The Big Dream is not a concept album, but there is a core theme running through the release; one that sees The Astronaut, the central character in this on-going adventure, emerging from a long period in stasis.

"I have always envisaged the storyline of The Astronaut's journey evolving over the course of three albums. And I always knew where I wanted to go with the second album - taking The Astronaut away from space and into a strange and unfamiliar environment. Right now, I have no thoughts of what will happen for the third one but I'd better start thinking about it now!"

"The key inspiration for Lonely Robot comes from my love of science fiction films, and the atmospheric soundtracks that often accompany them - such as Alan Silvestri's compositions for 'Contact' and Clint Mansell's work for 'Moon'." 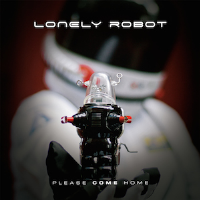 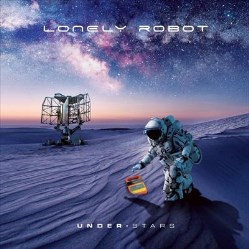 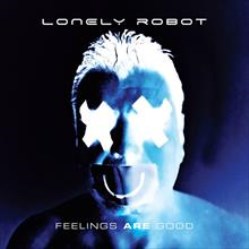