a Studio release
by Thierry Zaboïtzeff 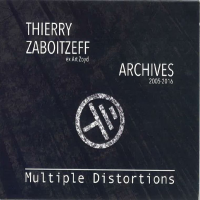 Archives – Multiple Distorsions as it may seem to many of us is NOT just an Archive. Some artists publish an 'archive' album when they have left too many ideas through the years and they have no NEW ideas to make a “new” album. For this 'archive' this is absolutely not the case.

In Dr Zab's Multiple Distorsions  theyears of the compositions are not provided so all we just know is a time frame of 2005-2016. No more details, no info…just music and excuse me if I underline just.

Let’s make a step backwards. Who is Thierry Zaboitzeff?  If You are into adventorous avantprog and Rock In Opposition You know for sure the legendery French band Art Zoyd, and Dr. Zab is the founder and leader of this legendary band.

After travelling abroad whole world in Theatres composing music for ballett he decided in 1997 to leave the band and start his solo career founding a new band. Zaboitzeff & Crew,  and opening his own recording Studio where he focuses more into collaborations with video/film makers creating many (and I say MANY) soundtracks.

Ok, - let’s get down to Multiple Distorsions.  If you are familiar with the music of Art Zoyd You have just a little advantage over newnew listeners.. but just a little advantage because Dr.Zab’s music and composing SOLO is not the same. He focuses less  into orchestral arrangements and he is more concrete coming directly from soul, a hidden mr.hyde soul maybe.

The Music is most of the time extremely dark and perhaps sad.  But even if it’s dark and sad, (as well it was in Art Zoyd),  now the development jumps even into beats and electronics typical of the new generation music making.   You dive into a rainbow of sound and “positive” feelings…oh dear  I saw my wife shaking ass dancing listening track 06 Vorschrift and this is just A M A Z I N G. Imagine to be on a desert Island in the Pacific Ocean… this is the idea it gives me. Anything is extremely beautiful but at the same time it’s dangerous, everything can save You or kill You and every second can be a surprise, can be the end, can be the beginning. It can rain suddenly, it can get extremely windy suddenly.

In this it’s well evident the “soundtrack” orientation of the artist, living little extracts, little minutes of pure joy, defragmented music sometimes…oh well a snake can kill you  - but it can also become a good meal full of proteins for your surviving.

This means Thierry Zaboitzeff's music is not a labelled music, an elite music, I mean my wife is even well trained and we don’t listen MTV Music I mean… I just mean everybody can enjoy this music from rock fans to classical accademical students or happy listeners..or depressed fans of emo music.

The electronics are strong and Dr.Zab, multi-instrumentalist, is found playing both basses and guitars in a magistral way with keyboards and sampling doing the rest.

I highly recommend this album for fans of adventorous music. For those who are looking for something different - something in between a soundtrack and a night mare (always a la French way with estreme elegance and attention to details) I suggest you take a listen.  You may discover a new kind of music to enjoy. 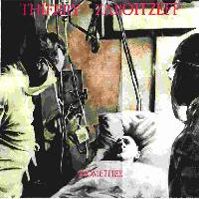 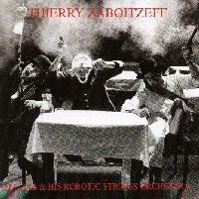 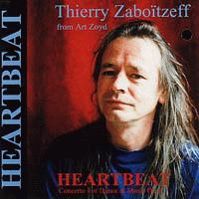 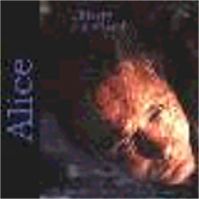 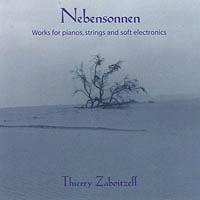 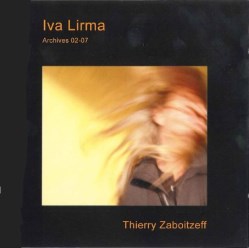 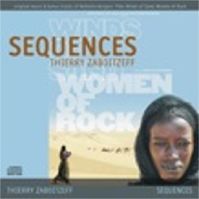 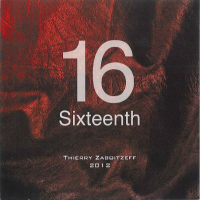 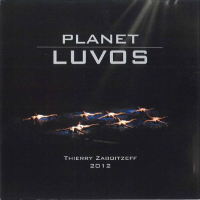 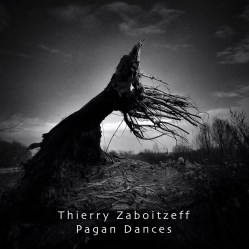