2 selections as Proggnosis Best of 2017 Release

Lost In The Ghost Light 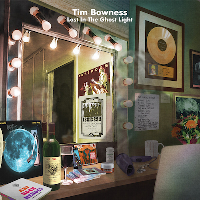 Mixed and mastered by Steven Wilson,

Lost In The Ghost Light is a concept album revolving around the onstage and backstage reflections of a fictional 'classic' Rock musician in the twilight of his career.  Jarrod Gosling provides the detailed artwork, which includes a visual history of the career of the concept's subject.  The inspiration for this story is said to be the band Moonshot.

The least we can say is that Tim Bowness is not known for his heavy and intense music. Still, his two most recent solo albums featured a good number of famous Prog musicians (i.e. Pat Mastelotto, Peter Hammill, Bruce Soord...) that contributed to introduce some Prog Rock elements in his songs. On his third album in less than three years, and even though some of his famous guests are back, Lost In The Ghost Light is a less ambitious project than his two previous records.

What we get on here are mellow Art Rock songs that rely mostly on Bowness' singing and on keyboards. A couple of tracks are long (8 to 9 minutes) but they are basically normal songs streched out by nice and calm solos. I can't help myself from thinking of some of Tony Banks' solo material (i.e. Lucky Me, For a While...) or his ballads for the trio version of Genesis (i.e. Me and Sarah Jane, Many Too Many, Guide Vocal...).

Personnally I pretty much always enjoy Tim Bowness' songs (and also Tony Bank's ballads, unless he puts himself on automatic pilot) and there is nothing on Lost In The Ghost Light that will contribute to changing my mind. To make a wine lover's analogy, Lost In The Ghost Light is perhaps not a great vintage wine, but I'll certainly enjoy it on a number of occasions. 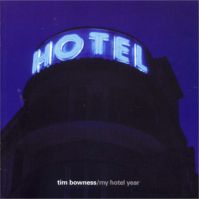 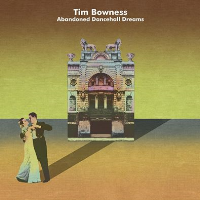 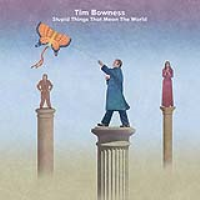 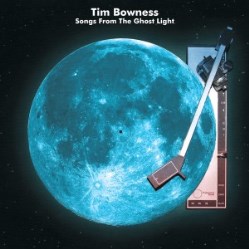 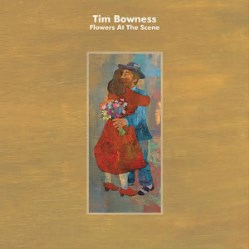 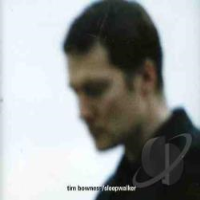 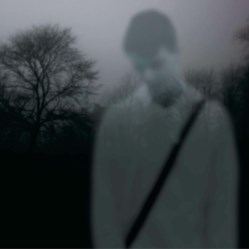