a Studio release
by Pandora 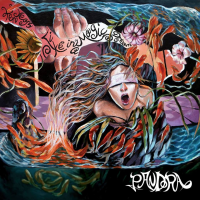 The second section Temporal Transition features a touching reinterpretation of a famous Banco del Mutuo Soccorso song, the wonderful Canto di Primavera (1979), with an extraordinary threesome: Vittorio Nocenzi, David Jackson and Dino Fiore (bass player of Castello di Atlante). This is a tribute to the late Francesco Di Giacomo and Rodolfo Maltese, a mini-suite with the leading vocals of Emoni and a special vocal track of Di Giacomo dating back to 1999. Then Beppe and Claudio Colombo just founded a rock duo, that would have played in a festival in Racconigi, featuring Banco del Mutuo Soccorso too: on stage Francesco encouraged the audience to watch the concert of father and son prog-rock lovers, Beppe and Claudio recorded his voice that we can listen to in Ten Years album.

"We didn't want to make a cover album. We'd like to pay a homage to progressive rock, it's been the music we're grown up with. After the passing of musicians we loved as Keith Emerson, Maltese and Di Giacomo, Chris Squire and many others, the least we could do was to play a Pandora tribute to Genesis, Marillion, Yes and Emerson, Lake & Palmer". The third section of Ten Years is Fragments Of The Past, including four prog evergreen reinvented by Pandora: Second Home by The Sea (Genesis), Man of a Thousand Faces (Marillion), Ritual - Part II (Yes) e Lucky Man (Emerson, Lake & Palmer). 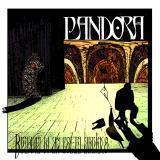 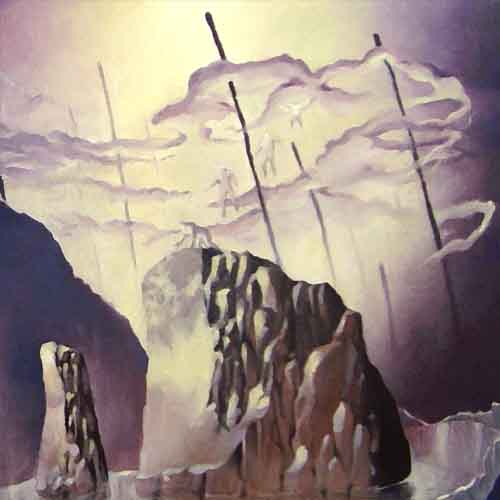 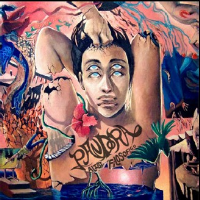