a Live release
by Phil Manzanera

Produced by and featuring Phil Manzanera, La Musica Salentina is comprises the Salentino music performed on the night of La Notte della Taranta on the 22 August 2015, in front of an audience of 200,000.

The songs are a re-imagining by Manzanera of the traditional music of the Salento region played by the Orchestra Popolare of La Notte della Taranta. 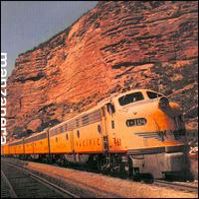 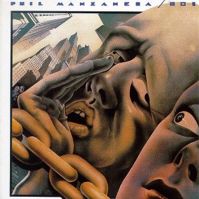 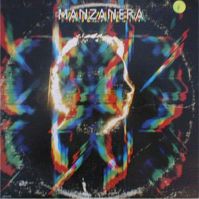 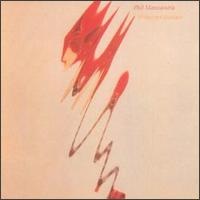 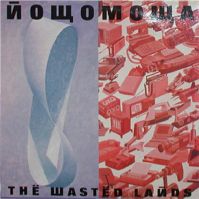 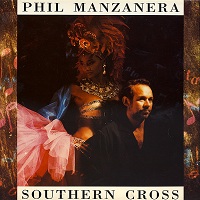 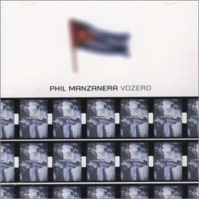 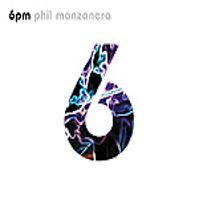 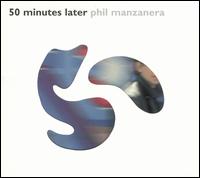 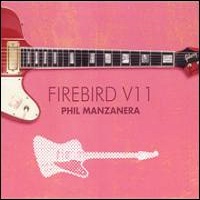 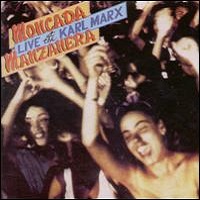 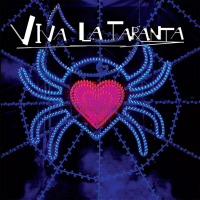 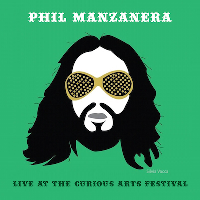 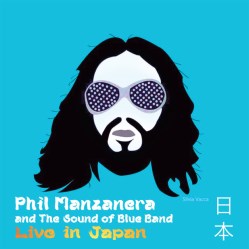 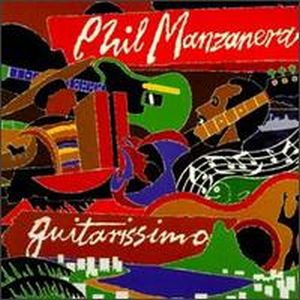 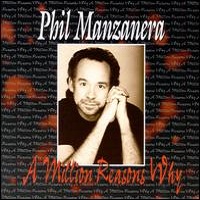 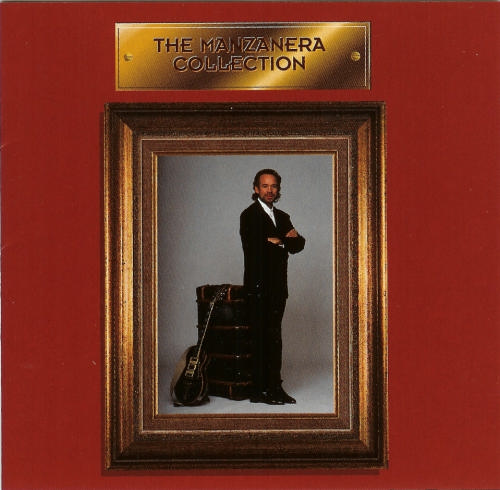 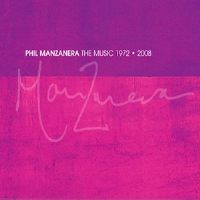 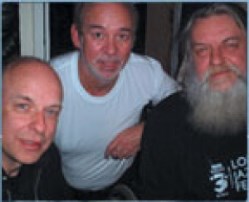