1 selections as Proggnosis Best of 2016 Release

a Studio release
by Nosound 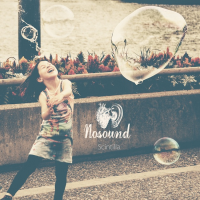 I'm a fan of Nosound. Giancarlo Erra's melancholic music and relaxed style of singing always has been to my liking. This being said I must admit that a relative sameness from one album to the other made me think that eventually, maybe, Nosound would start to repeat itself.

When Scintilla was announced it was billed has being a reinvention of the band. This got me excited, but also worried. Would Nosound still be the Nosound I love?

After listening to Scintilla a few times my worries are all gone. This new album is not an abrupt shift by the band. All that I love about Nosound is still there. Scintilla is more an evolution in continuity, the music being (at times) slightly more dynamic and new sounds having been added to the mix. This being said, only after listening to Scintilla for a few minutes I knew this was clearly a Nosound album.

I'm very enthousiastic about this new album. The band is evolving but remaining faithfull to what it is and have been.

Long live Nosound. Like their previous albums, Scintilla is a record I will keep on listening to for years to come. Hignly recommended indeed!!! 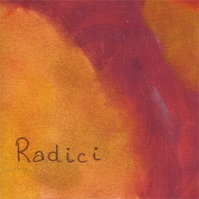 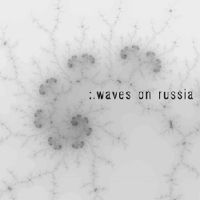 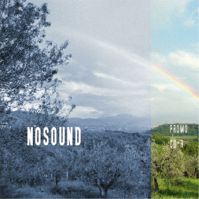 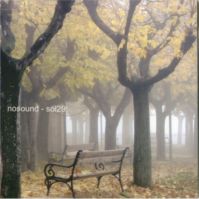 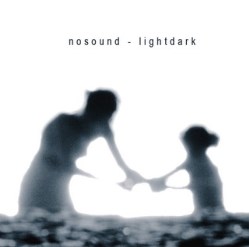 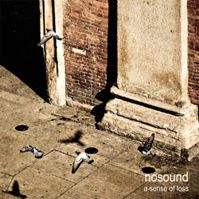 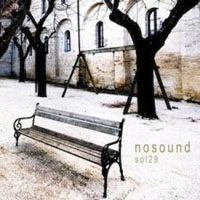 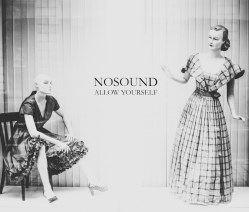 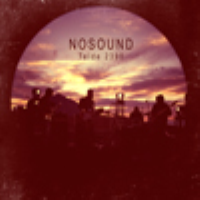 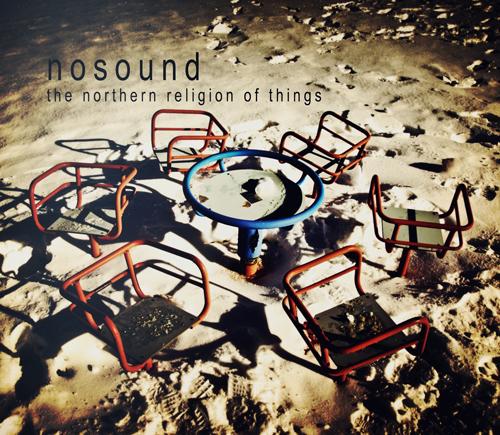 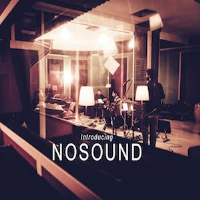 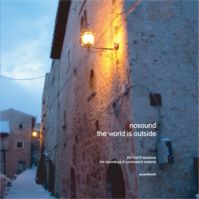 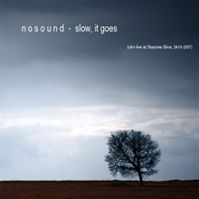 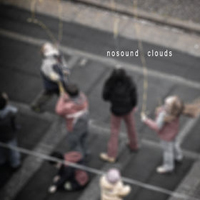 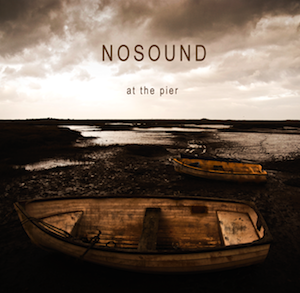 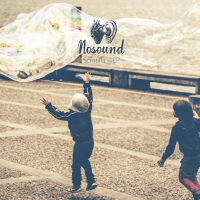