a Studio release
by Zhaoze 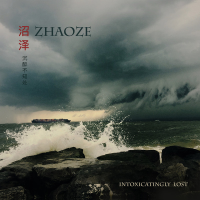 Intoxicatingly Lost by Zhaoze is the official Western debut release by the group. The album includes new tracks from their latest album as well as several bonus tracks from the band's earlier recordings. All tracks included here are instrumental, offering the audience a starting point and as well as an infinite white space for individual journey. 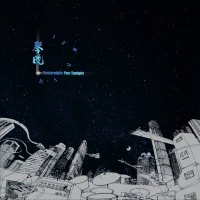