a Studio release
by Sailor Free 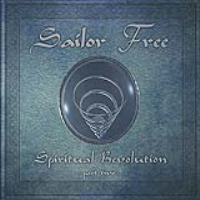 This was a crowd funded recording

The story of the Spiritual Revolution Mesengers and their fight to get Entropia, a device that could give free energy for the whole world leads to its conclusion.

I wrote about Sailor Free's previous album Spiritual Revolution that it was ''pretty much always on the heavier side of the spectre'', but that it could also be melodic. Well for Spiritual Revolution - part  two it's pretty much the other way around. I find the music mostly melodic but with occasional heavier moments that spices it up the music. Even though there is a common link between the two albums, the band can certainly not be accused of being on a standstill.

After a nice short musical Intro, the music starts intensly with the early King Crimson inspired The maze of Babylone, even though this track actually has more in common with Anathema than it those with Mr. Fripp's band. The rest of the album offers a varied set of songs, like I said mostly melodic, but also with intense, heavy and poppier moments. Bands like Poor Genetic Material, Hogarth led Marillion, Anathema and David Sylvian's (with whom lead singer David Petrosino has similarities) collaborations with Robert Fripp can come to mind as acceptable references.

Spiritual Revolution - part two is a classy Prog album that I enjoyed listening to from beginning to end. Even though I liked its predecessor a lot, IMO this one is even better. The only reservation I have is that, at slightly more than 40 minutes, I would have liked have some more. Still, I much prefer a high quality 40 minutes of great music than 75 with nearly half of it  being fillers.

Sailor Free have certainly put out an album that deserves to reach a large group of Progressive Rock fans. 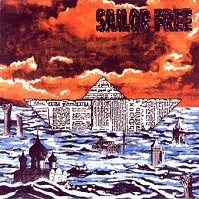 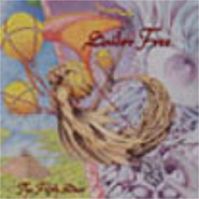 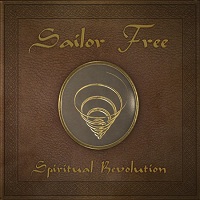