a Studio release
by Unimother 27 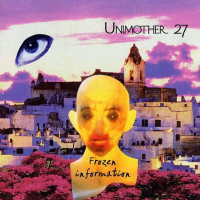 Unimother 27 is a solo project by multi instrumentalist Piero Ranalli. On this CD he is assisted by a mystery drummer named Mr Fist. Frozen information his the first album by this project since 2008.

I would pretty much place this album in the Psych/Space Rock category, even though Prog and Fusion fans should also find a lot to enjoy here. Reviewing the previous album (Crin), my colleague MichelF wrote "This music is also not for the faint hearted or the commercially inclined ones." Well listening to Frozen Information  I can't say I get the same kind of vibe. Sure this CD offers some intense and sometimes experimental music, but on the most part I would qualify the record as melodic and very pleasant to listen to.

The album begins with "Moksha"

Frozen Information by Unimother 27 is a classy, well composed and performed album that should really appeal to all fans of Psych/Space/Prog rock music. Those into bands like King Crimson, late 80's or early 90's Porcupine Tree and Hawkwind (to name a few) should really check this album out.

Personally I'm not the number one fan of this musical genre, but I'm pretty much hooked on this record. Very cool music indeed. 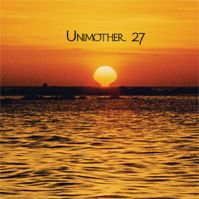 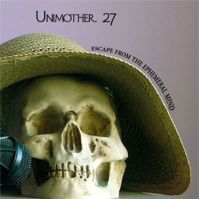 2007 - Escape From The Ephemeral Mind 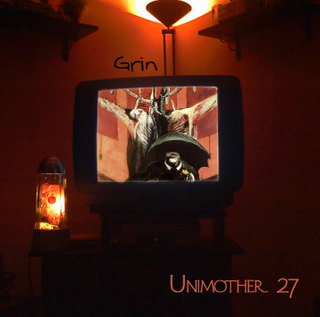 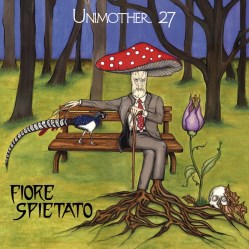 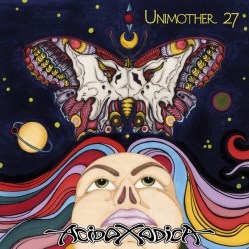 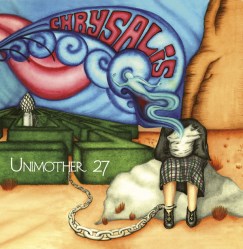 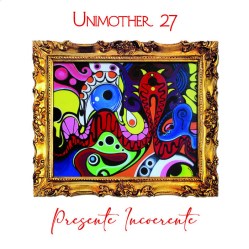