a Studio release
by Godsticks 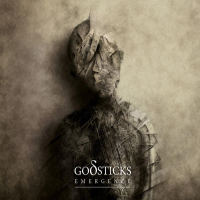 In the early nineties finding good new Rock music to listen to was getting more and more difficult for me. Most of my favorite Prog bands from the seventies (Genesis, Yes, Jethro Tull...) were still making music, but with albums like We Can't Dance, Talk and Catfish Rising, they had moved away from what had made me a fan in the first place. Newer Prog bands like Porcupine Tree, Spock's Beard or Arena had not yet appeared, or I did not know of their existence. Back then, top acts were singers like Bryan Adams or Alanis Morissette, while on the heavier side of the spectrum we had bands like Van Halen and Def Leppard. Luckily for me, there was a "new" sound out there called Grunge, brought in the mainstream by bands like Nirvana, Pearl Jam and a few others. Grunge was generally characterized by a sludgy guitar sound with a high level of distortion, but a few of these bands incorporated some Prog Rock elements in their music, my favorites being Soundgarden (Superunknown) and Stone Temple Pilots (Purple).

Today the scale has gone the other way. There is a lot of good Prog out there... but not much Grunge. On the other hand, Emergence, the most recent album by Welsh band Godsticks, will certainly contribute in balancing back the scale towards Grunge. If we could go back 20 some years, I'm convinced that a couple of tracks from this excellent album would get frequent airplay on Rock FM radio stations everywhere on the planet. The ten tracks on Emergence cover about 50 minutes of great heavy and melodic Rock music. Only one song could qualify as a ballad (All That Remains), the rest being on the heavier side of Rock, but still remaining "Radio Friendly". Just like the Grunge bands I have listed in this review, Godsticks offers the listener ten very well written and composed songs, featuring fantastic musicianship and with a lead singer (...also responsible for guitar, keyboards and writing most of the songs), Darran Charles, that has the perfect voice for this kind of stuff (perhaps placed somewhere in between Scott Weiland and Chris Cornell).

If you are into some of the bands or albums I just listed here I highly recommend you check out Emergence by Godsticks. This is great "In Your Face" music that you wont probably use as a background for a romantic dinner, but if you have a 4 or 5 hour drive to do, put it in the CD player (on the highest volume level you can tolerate) and you will probably be disappointed when you reach your destination. 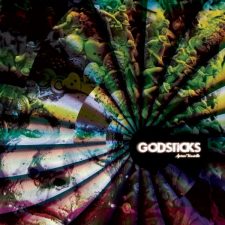 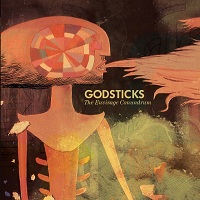 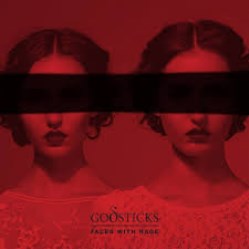 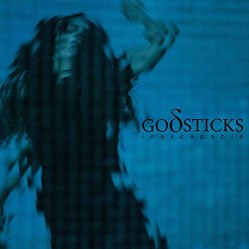 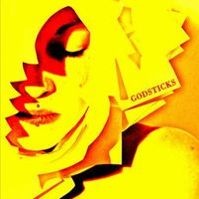