a Studio release
by Peter Matuchniak 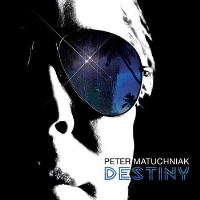 Even though a previous album (Uncover Me from 2012) was featured on our website, Destiny is my first encounter with Peter Matuchniak's music. In a few words, I would describe the eleven tracks on this very good CD as

Here is a description that Peter Matuchniak gives of his music... "I like albums that have a theme or concept. Something that glues the songs together, either musically or thematically. Since my solo stuff tends to be quite varied, I employ a lyrical theme to help decide which songs to work on... This album is built loosely around the title track "Destiny". A general concern and apprehension towards modern life and where we are heading; both individually and collectively. Some of it is tongue-in-cheek (Go Slow), some of it is a humorous dealing of the choices we have to make in life to be happy (Oyster Club) -- but there are more serious songs, such as the "Product" and its twin "Reprisal" which have a fatalistic or deterministic lyric."

Elements of Pop, Jazz, Rock and Prog are sprinkled all over the album, sometimes on the same track. Songs can be up-tempo, melodic and at times

Hopefully this review will will entice you in checking out Peter Matuchniak's music. Destiny is a very nice discovery for me and those interested in the bands I have listed here may very well find some great new music to listen to. Check it out. 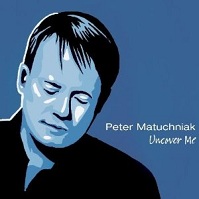 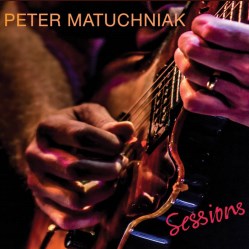