a Video release
by Frost* 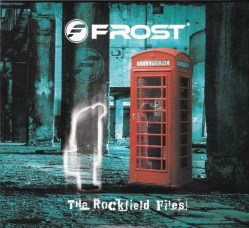 This release was recorded live at the Rockfield Studios in Wales.   It is a two-disc digipak containing a DVD and CD. An Inteview with John Mitchell and Gem Godfrey is only provided on the DVD

Tracks 1-6 are a selection of tracks from the band's first two albums, captured on multiple cameras at Rockfield.

Tracks 7 & 8 are acoustic tracks performed by Mitchell and Godfrey one of which, Lantern, is a previously unheard song. 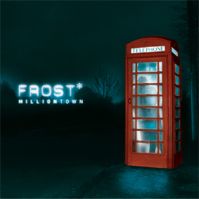 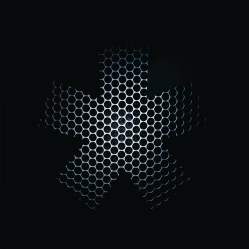 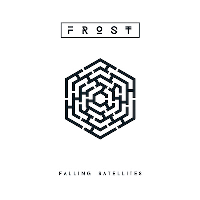 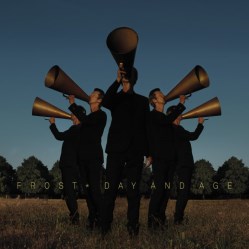 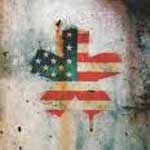 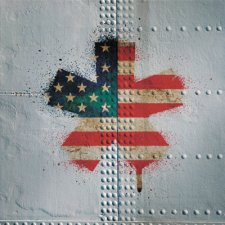 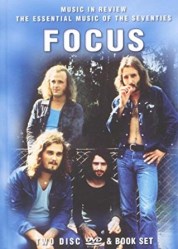 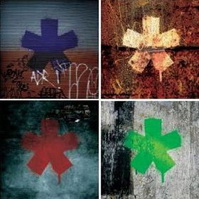 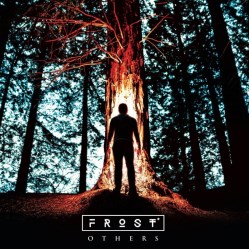