a Studio release
by Lost Kite 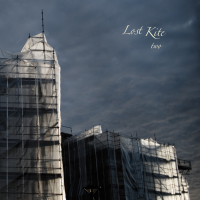 I reviewed the first Lost Kite album in 2012 and I found it very interesting. One year later Two comes out and I consider it to be a big step forward for this Sweedish band.

The music on Two is in good part instrumental, even though there are some very nice vocals on a few tracks. The album starts out in a dark a pretty intense manner, the first two tracks reminding me of two other Sweedish bands; Anekdoten and Anglagard (and to some extent Van Der Graaf Generator)  but Lost Kite stays more melodic than any of them since they add some very nice acoustic passages (i.e. spanish guitar). After that the music shifts in a more melodic section that constitutes the center portion of the album. This part makes me think of Anthony Phillips (circa The Geese and the Ghost) or later period Camel. Great stuff and my favorite part of the album. The closing section of the CD reintroduces heavier elements but remains very much in a melodic mood. Let it be noted that the references I make are only to guide the reader into what to expect from this great CD, because nothing I have heard is directly inspired from any given (and more famous) band.

I think that anyone who is interested in the classic Progressive Rock sound will be greatly impressed by this excellent album. Hopefully fan response and sales will encourage this Father/Son team to keep on putting out such good music. Two is clearly in the Top 2 or 3 albums I have reviewed for ProGGnosis in 2013. My highest recommendation indeed. 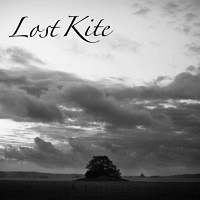 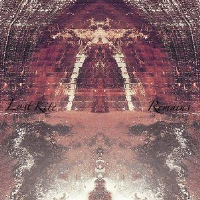