Songs From Another Time

a Studio release
by Kenny Mitchell 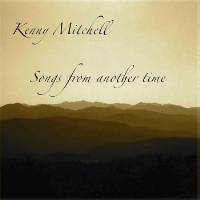 11 guitar based instrumentals and a 9 minute bonus track which comes free with the download and CD.

Some of the tunes are built around quite new-ish ideas (like from the last 15 - 20 years or so), and some are very old. The oldest idea on the album - The Cream Egg Song - originated in 1974 when me and my mate as young teenagers, and accompanied by a piano player, used to play our Gibson and Fender copy guitars every sunday afternoon in his dining room. We were kind of lacking in literary imagination at the time and called the band - such as it was - "Cream Egg".

We only had the one amp between us which was an old Sound City 120 head with no speaker cabinet. Both of us had to plug into different channels of the amp, and got routed out via a seriously dodgy and slightly blown single 12 inch unmounted speaker, which sat on it's back, face up in a chair, where it blasted it's somewhat unrefined sound out towards the ceiling.

It would have been interesting to stand in the shoes of a listener outside the room at the time to hear what we really sounded like with both the guitars competing and cancelling each other out, and the slightly out of tune piano plonking away in the background, along with the rumbling and farting of the blown speaker....Unfortunately I don't have any surviving recordings of those classic sessions, although I do distinctly remember making a recording on one of those little portable cassette recorders you used to get back then. For want of a better title, we called the tape "Cream Egg Live in the Dining Room"

Although the ideas on this album are all old ones, the recordings are new, and all the songs were recorded between January and August of 2013.

I didn't want to do a particularly genre specific album as 1970s influenced retro prog is really my type of thing, and in that genre , anything goes as far as ideas are concerned, so I've put lots of different musical ideas on this album, and used lots of different playing styles, but guitar is the central theme throughout and all of the tunes are built around it.
.
Enjoy :) 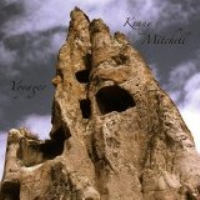 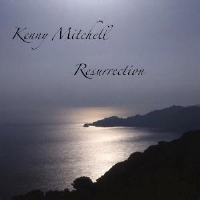 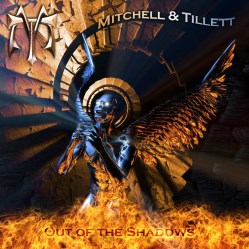 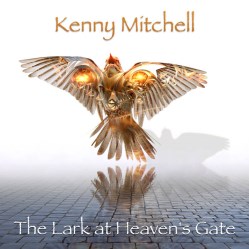 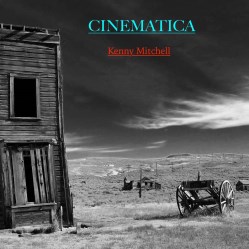 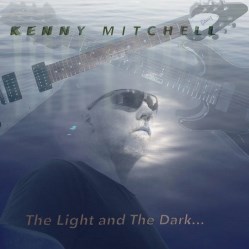 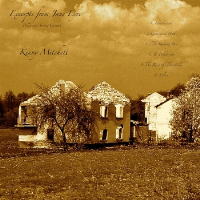