a Studio release
by F2g [Freedom To Glide] 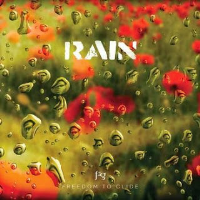 Rain by Freedom To Glide is a very nice discovery for me. Modern sounding, yet still rooted in the traditional Progressive Rock of the seventies, Rain is a concept album on which many of the tracks merge one into the other, and some of the musical themes reappear on different parts of the album.

Rain is mostly a slow developping piece of music that also offers some high energy sections. The two main characters behind Freedom To Glide also play in a Pink Floyd tribute band, so this is not surprising. This being said, Pink Floyd does not come out as a main influence in the music (in fact lead singer Andy Nixon sounds a lot more like David Sylvian than he does Roger Waters or David Gilmour). Porcupine Tree, Genesis and Yes could also serve as acceptable references, but comparing Freedom To Glide to any better known Prog band would be unfare to them. They definitively sound like themselves, even though I am convinced that those of us into the more melodic side of Progressive Rock (i.e. White Willow, RPWL...) will enjoy Rain the most.

I must say that I am very glad that a new Prog band from the UK plays some music that I actually consider to be Progressive Rock. I have nothing against the likes of Amplifier, Maschine and other newer British bands (I do enjoy their music a lot), but what I hear with them is very good adventurous and creative music... but IMHO it is not really Progressive Rock. 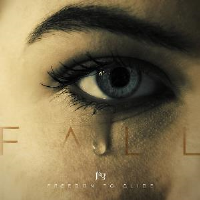 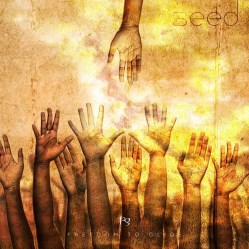 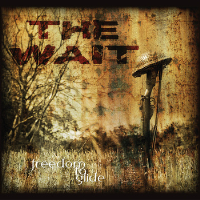 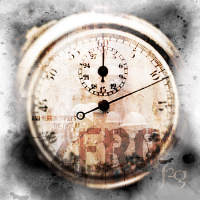 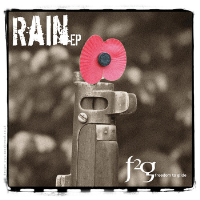 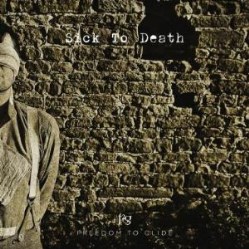 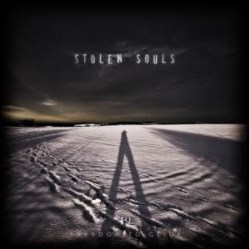 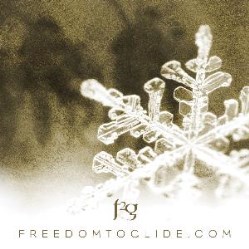 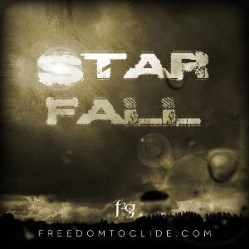 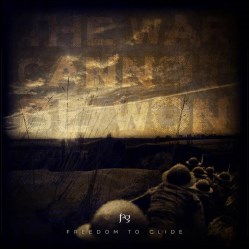 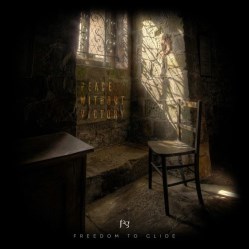 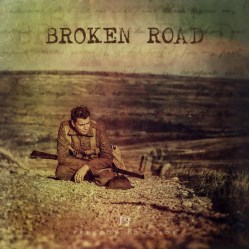 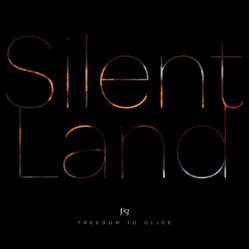