a Studio release
by Nik Turner 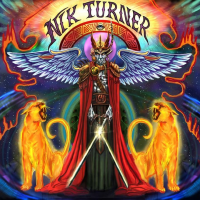 Released by Cleopatra Records on 24 Sep 2013 in three different formats:

Space Gypsy by Nik Turner is a mixed affair. The first three tracks offers very intense keyboard driven Psychedelic Space Rock, heavy on percussion, saxophone and featuring alien like vocals (think of Gary Newman), very much in the vein of what could be heard in the early seventies. I think that Hawkwind fans should really enjoy this.

After that the album slows down quite a bit, and we get some very nice Progressive Rock songs (still featuring spacey keyboards) that remind me of seventies Camel. Personnally these are my favorite tracks on the album. Also mixed in is an intense piece that is pretty close to early seventies Van Der Graaf Generator and the album ends with "Something s Not Right" (Bonus Track) that is a return to the energetic style of the first three tracks.

All in all Space Gypsy is a very good album by Nik Turner, but to really enjoy it, you need to be a fan of the different styles of music I have described in this review. As for Hawkwind fans, they should run to their favorite CD store (or their computer) and order Space Gypsy as quikly as possible. 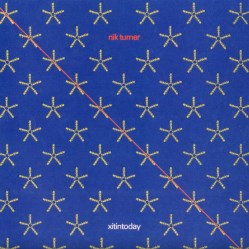 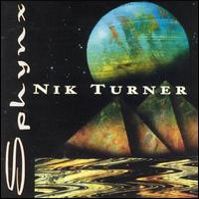 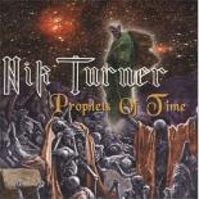 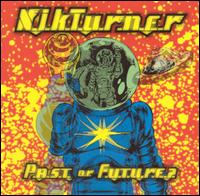 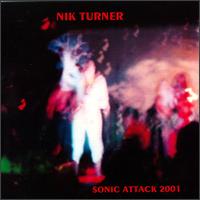 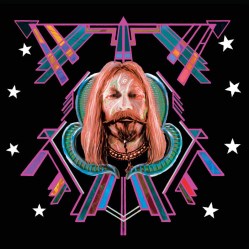 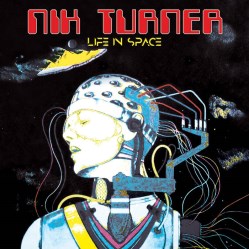 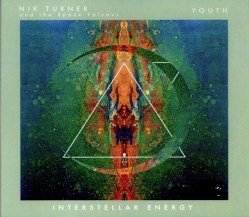 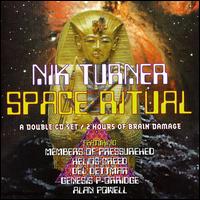 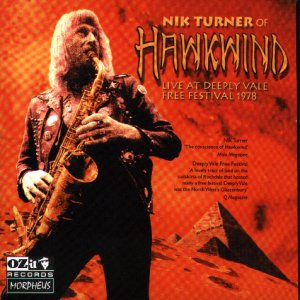 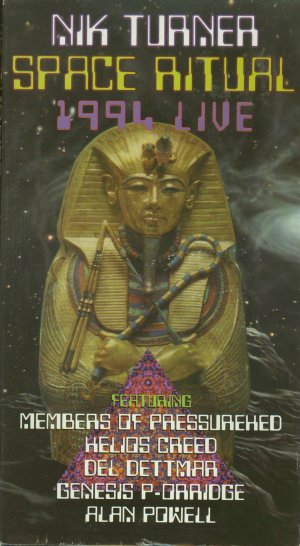