a Studio release
by Cyril 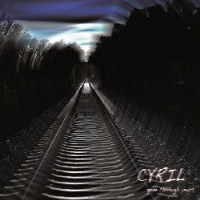 Produced by Marek Arnold and Denis Strassburg in Jan-Feb 2013 at B`side-music / DS-music.

The band writes about their debut release:

"This album is thematically based on the story of the book  The Time Machine of H.G.Wells. Musically it features great melodies and vocal arrangements, and even the music works with some "additional" progressive time signatures and harmonic structures, its clearly focussed on the "songs". Beside singer Larry B. it features Manuel Schmid of Stern Combo Meisen as Hologram, Amelie Hofmann as Alice and Saskia Brödel on additional vocals." 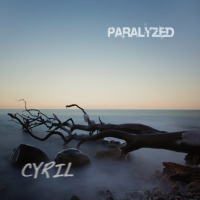 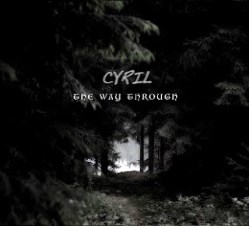 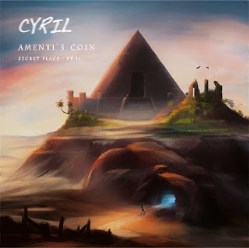