a Studio release
by Epica 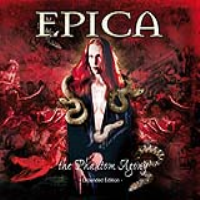 To coincide with Epica’s 10th anniversary Retrospect show, taking place on the 23rd of March in the Netherlands, Epica’s former record label Transmission Records will release an expanded edition of Epica’s debut album The Phantom Agony.

"We have put aside our differences 'cause at the end of the day, both parties want to have the debut album available to the Epica fans as it has been out of print for more than five years!" 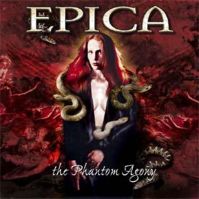 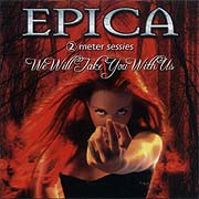 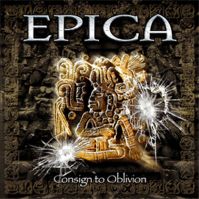 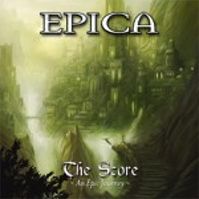 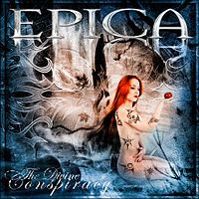 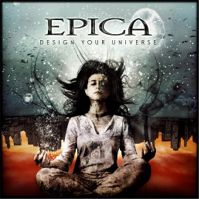 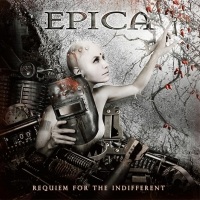 2012 - Requiem For The Indifferent 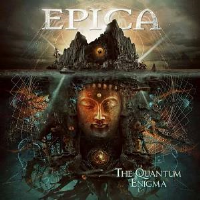 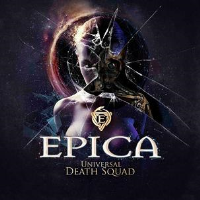 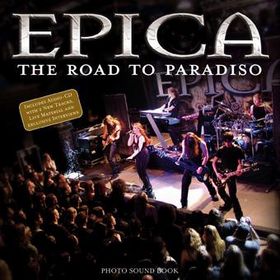 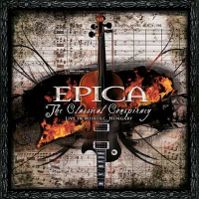 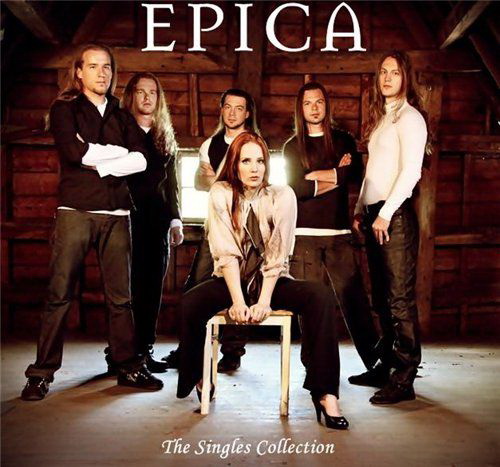 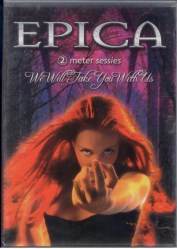 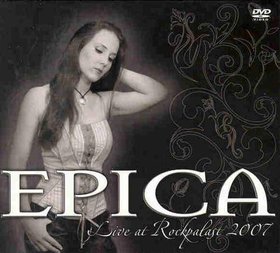 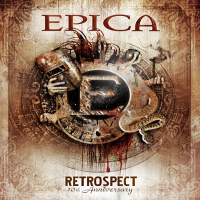 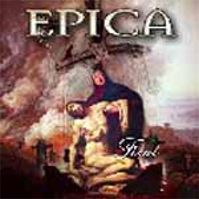 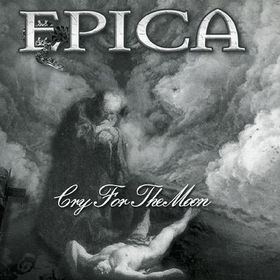 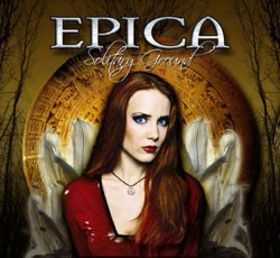 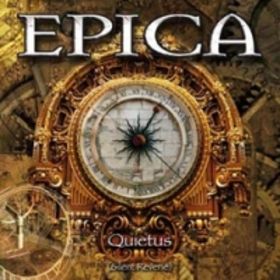 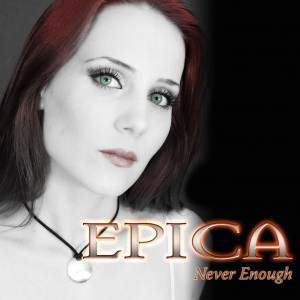 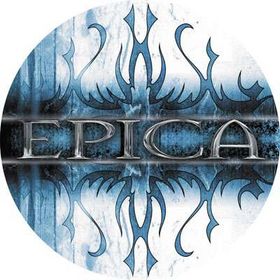 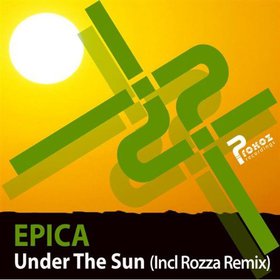 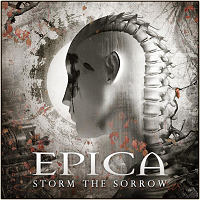 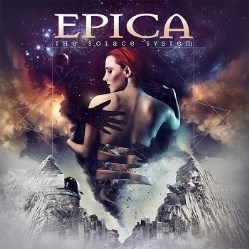