a Studio release
by Orchestre Celesti 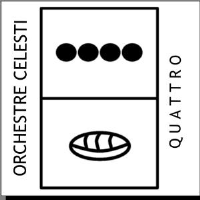 QUATTRO is a gamble. Making neo-Italian prog. I considered all the criticisms to the three previous albums (which were often appreciated by both national and international reviews), in particular those related to the lack of tional (same keys sounds) and the heaviness/boredom of some passages. I could not replace the digital drum with a real drummer, but I tried a more realistic effect by integrating high quality samples with intervention "ad hoc" with drum machines. I tried to give more depth to the songs and to reconnect more directly to the tradition of Italian prog, adding brief vocals, rsort of "vocal solos" with simple texts, instant, existentialist.

I have directly sung and recorded the vocal segments, with a crude and certainly debatable result, but it gives the songs that depth I was looking for a long time. In any case, immediately after the publication of QUATTRO "sung" it will be made available QUATTRO "instrumental", along with other bonus tracks: in fact more tracks were excluded from this first release.

In QUATTRO I looked for a link with the electronics of the 80s, with extensive use of sequencer to replace the bass lines. I also tried to add psychedelics, which I always loved, and which are a historically important in the birth of prog, at the end of the '60s.

all instruments and vocals 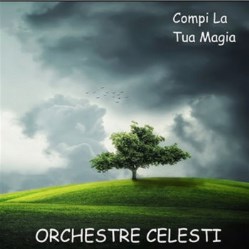 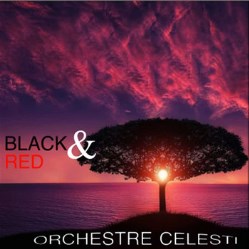 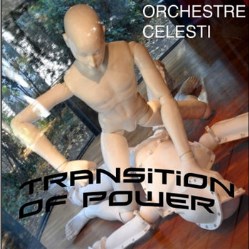 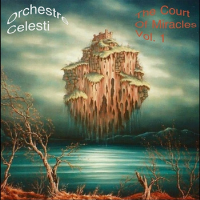 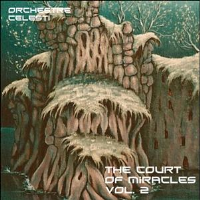 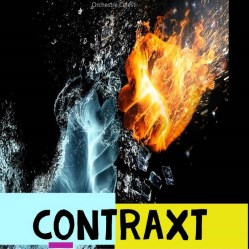 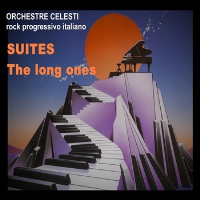 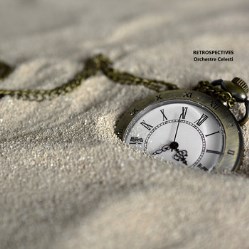 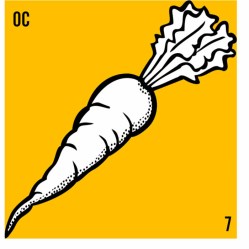