a Studio release
by Three Seasons 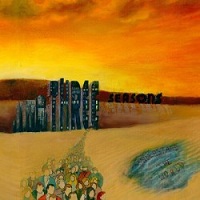 This one is a no brainer. Swedish band Three Seasons plays some killer late sixties early seventies Blues inspired Psychedelic Hard Rock. For me it is clear that the band that inspired them the most is Deep Purple, and Three Seasons are better than Deep Purple has been on many of their albums (mostly from 1980 on) and just about as good as on their great ones.

Understand the World gives us 8 tracks, all in the 5 to 8 minutes range, all having some fantastic Hammond organ driving the songs, Blackmore inspired guitar and a rythm section that supports the music perfectly. Add to that powerful vocals that really fit with the music (sung in English with no noticable accent) and a live  feel to their sound with crisp clear production... and what else do you want? Perhaps some excellent and totaly original compositions? Well there you have it!!

If you are a fan of that muscular heavy and hard sound of  that great era of the early seventies, Understand the World is an album you don't want to miss. 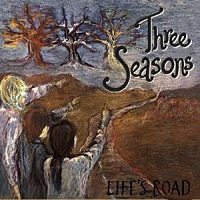 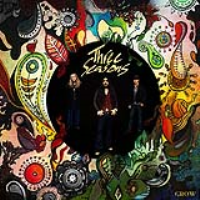 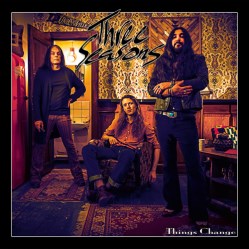 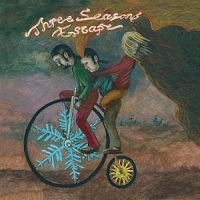