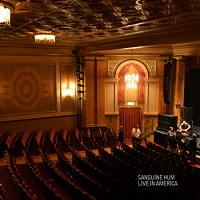 Recorded at the Majestic Theater, Gettysburg on Sunday May 6th 2012.
Produced, Composed and Mixed by Sanguine Hum
Sound recorded by Mike Potter. 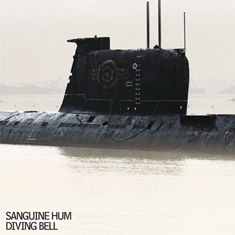 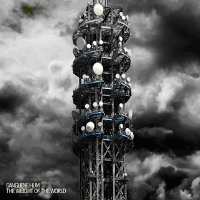 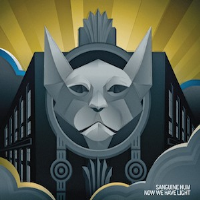 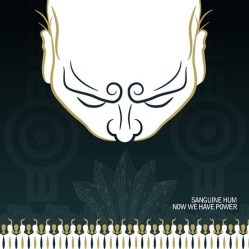 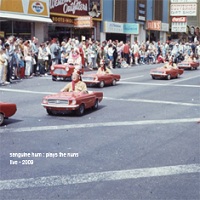 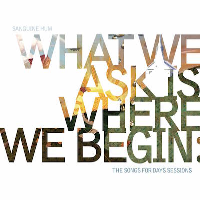