A Room for the Night

a Single or EP release
by John Orsi 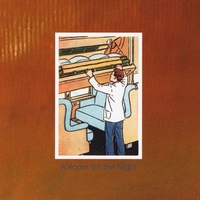 Compared to other CDs I have heard from this label, I would qualify the music as more experimental and even psychedelic at times and perhaps... a little harder to digest. For example the last track, "Two Trains Passing in the Night" pretty much sounds like two trains passing in the night, but in a musical sort of way. Very interesting and original, but not a toe tapper for sure.

As usual for albums from "it's Twilight Time", the production is excellent, including the album sleeve. For the more adventurous music lovers and fans of Robert Fripp, A Room for the Night is highly recommended. 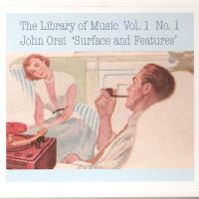