a Studio release
by Subsignal 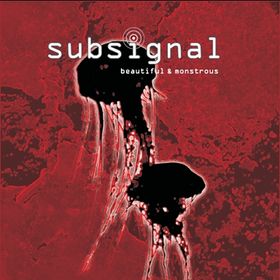 From the collaboration with their former band Sieges Even, vocalist Arno Menses and guitarist - Marcus Steffan seem to have found a new avenue for artistic expression with this new line-up of musicians. Not surprisingly with such strong influences on the last few Sieges Even releases, the style of Subsignal really doesn't seem too far apart from what the guys were doing with Sieges Even.  If I am noticing anything obvious, it would be the heavy presence of keyboards, and perhaps a bit less complex and more vocal oriented. But let me add that whatever the differences, this music has an inarguable magnetic effect on my listening senses.

Menses has a peculiar, albeit strong vocal presence, a great voice to lead this band for sure. The additional musicians are also very skilled and provide quite a sonic backdrop for the bands unique sound. I am not sure just what genres I would attempt to place them into, as they have the imagination of progrock, the intensity (at times) for progmetal, and the musicianship to make even the slower moments magical. As a long time Sieges Even follower, I was not too excited to see these two branching away from the Holzwarth brothers, but I have to admit, this band is it's own thing, hopefully Sieges Even will resurface, as they seem to do since their incarnation.

There are some beautiful and highly memorable songs on this cd, and I'd have to rate this as an excellent debut, hopefully we can hear more from this collaboration. 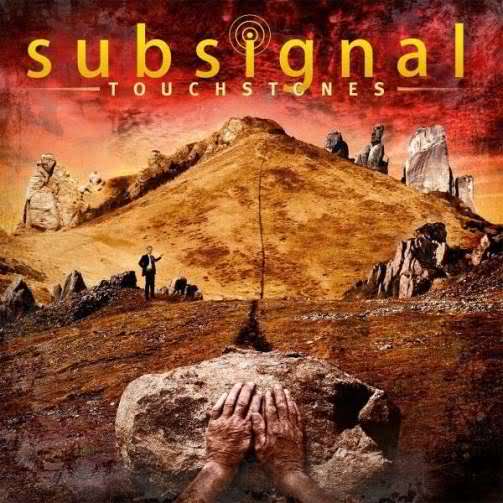 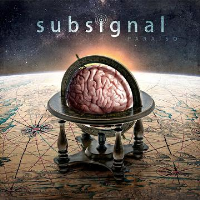 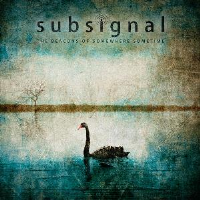 2015 - The Beacons of Somewhere Sometime 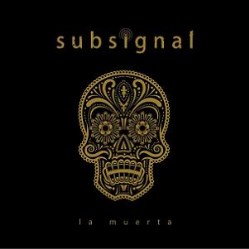 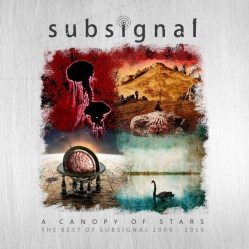 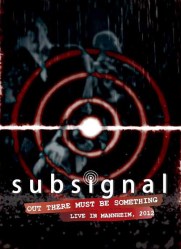