a Studio release
by October Equus 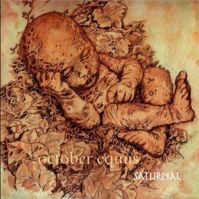 October Equus is one of the best bands of the Spanish prog scene of the last decade so i am here to share my opinions about their last effort "saturnal". (if you aren't familiar with their previous albums you really make me sad but you have the chance to get this great one before it goes out of print, the bad and the good of our music is that sometimes albums go out of print in a flash!!).

I was completely blowed out when i listened their debut album and now i am blown away once again. This is a great album and a must for those who really enjoy progressive rock forgetting the romantic classic part of it, October Equus is dark and aggressive and actually hasnt much to do with Spanish classic prog monsters like Triana, Compania Electrica Dharma for example, no referments to roots of traditional Spanish folk music mixed with flamenco here, October Equus is a worldwide band playing an awesome obsessive progressive music and i d say they had King Crimson discography at home mixed in a cocktail with Balletto di Bronzo and a far feeling of chamber avant prog Present crosses my mind: a real, true, straight great album "saturnal"!

Guitar and Keyboards are scatterbrained but at same time "true" to a specific target, rarefied and sinister! Absolutely recommended to anyone who has at least one time visited our pages here on ProGGnosis because was looking for P R O G !!!!!

It's taking me sometime to digest this album because everytime my player stops i stop too and asking the man in my brain about what i really got the reply is : Uh!? Not because i got nothing but because im bombarded by feelings and my mind is full of images!
Actually the impact of this music is deep, it's deeply cold as the deep ocean, a dark blue music crossing dark grey and total black! The chose of "poor" sounds is also a peculiarity of October Equus in fact also in their previous albums you don't find a multiple varied coloroued sounds, their sound is specifically this. COLD emotionless!!

For many reasons i enjoy a lot albums like this because i get catpulted in another era, an era where machines weren't among us and people had a "true" life and work really meant earning a living, a world with very few politicians and no top managers!!!awww!!! The true message of Saturnal is probably a vision in between pessimism and realism, tracktitles are restless and anxious themselves and also scary if taken literally, music describes this, a feeling, a message: where are we going? where are we coming from? quoting an Italian master: what is our function?? in fact Cover picture is a neoborn baby already burnt by the "bad" in this word (my personal interpretation!!stay tuned im asking October Equus for more details and a proper meaning! if it has it!)

Must be said that cover art and booklet pictures are wonderful and have a great impact on the listener i d dare say because they are representing perfectly the music and probably because the artist is the same man who plays the guitar!! (Good observers will found also other covers around from the same hand/artist!).

Absolutely well played Saturnal is fully detailed even in the "slow" situations, unpercetable sounds and details pop in your mind after dozens listenings and sometimes when you are listening other albums they pop in your head as an annoying mosquito you can't kill, incredible mind manipulation album this Saturnal!! Awesome! Another great production of the Italian label AltrOck in collaboration with our top1 sound engineer Mr. Koomran which is making many and many more of us avid listeners really "happy". Im not sure if previous albums are still around but im sure you have few months to get this one because it's frigging good, after that you ll thank me!! 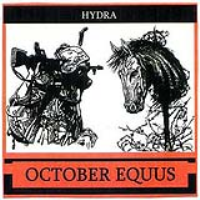 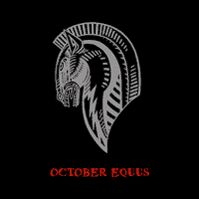 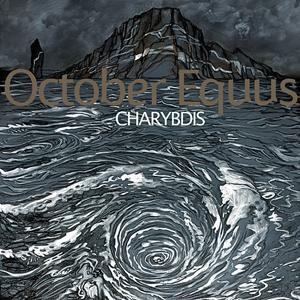 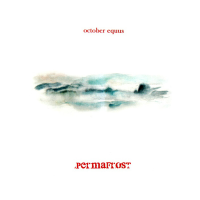 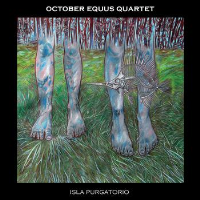 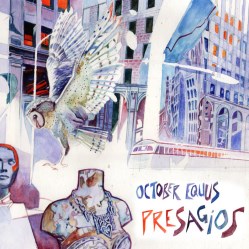 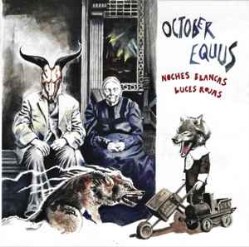 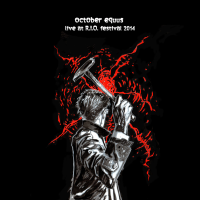 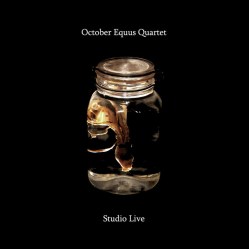 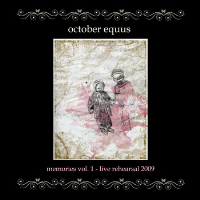 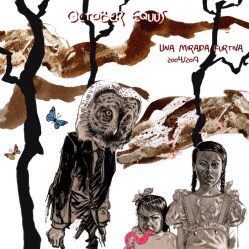 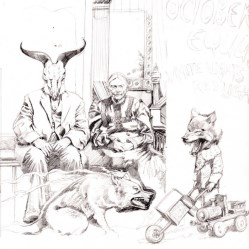