a Studio release
by Majestic 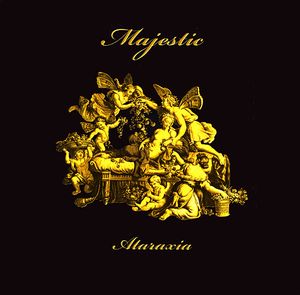 Majestic is the musical project of American multi-instrumentalist Jeff Hamel, and Ataraxia is his fourth release under this project name. The first thing that comes to mind when starting listening to this new album is the huge leap ahead in terms of tightness and quality delivering. When compared to the previous albums, it’s almost impossible not to question if this is indeed the same artist/project that released Descension, String Theory and  Arrival, as not only the sound has slightly changed but especially the consistency and balance between melodic and heavy (in a non metal proportion).

While the Floydian and Camelesque tendencies have almost disappeared, the connections to more contemporary artist/bands such as Ayreon, Riverside, Stream of Passion and even Porcupine Tree (to add to the vintage Yes and Genesis reminiscences) have been reinforced and muscled in. To this, some more technicality and a more mature melodic sense have been added in order to create the strongest, more audacious and successful release by Majestic so far and by far.

This is a long album, as the music almost clocks the 80 minute mark (78 minutes to be more precise), but listening to the entirety of the album does not feel a quest or a bummer. There are enough epic symphonic moments, catchy melodies, good sung parts and heavy passages to contemplate and enjoy. The balance between the different approaches is quite well achieved and so the listener has a good palette of different musical levels to appreciate, from the mellower to the heavier parts, in a well achieved mixture of Hard Rock/Prog and Symphonic rock.

There is a pronounced focus upon the use of keyboards, which are essential throughout the whole album, but there is also space for many guitar-driven moments. In fact, it is many times the guitar which imposes the level of heaviness and aggression, while the keyboards tend to sooth down things and turn music into neo-classic or symphonic tapestries.

With good female vocals, extensive instrumental parts that broaden a wide specter of styles while tight as a whole, this is an album that will be of interest to those who like some adventure and a certain level of weight on their symphonic progressive rock. And for those that might have lost interest on this band after listening to previous releases, you’ll do well in giving Majestic another chance, as this Ataraxia is a whole new thing in a whole new quality level when compared to those previous works. 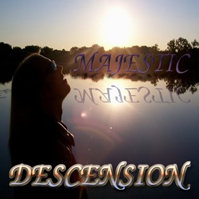 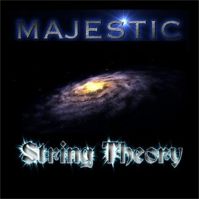 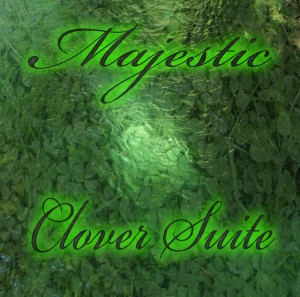 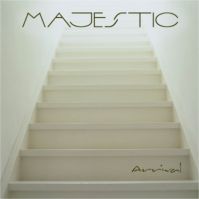 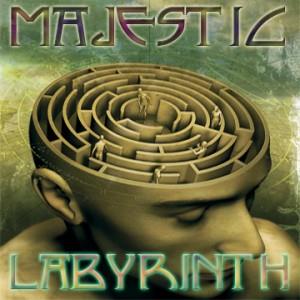 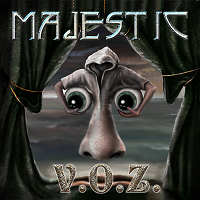 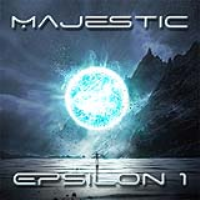 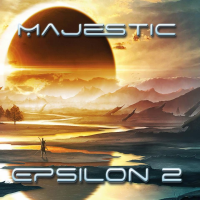 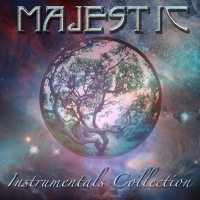 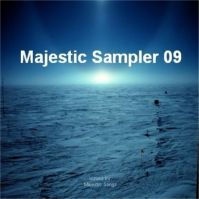