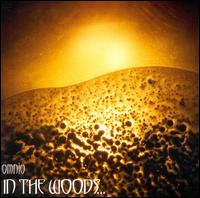 With their third album In the Woods… step even further into previously unexplored lands. Like a 15th century navigator set sail for a sea of unheard landscapes. Omnio is that in what concerns to metal.
This album is an epic incursion to a rebellious sea of tormented musicality. From pagan folk to progressive ambient, going through extreme metal, dark landscapes, warm sometimes and gelid others…always based upon a very distinguished doom shaped metal.
All is carefully layered to create a new audio experience to the listener.
The male vocals are from a suffering melancholy that cannot pass unnoticed, but in clear tuning with the lyrics. The female vocals are soprano, operatic, but grieving as well. They add that extra feeling the music was screaming for.
I will not expect anyone to fully understand or even like this album in its first listen, but giving it more tries, one can really begin to catch the depth and cohesiveness in chaos that In the Woods… are creating.
There are bands now trying to follow this path, but be sure that this band was responsible for an all-new concept. The Progressive Doom Metal (one of those bands being Green Carnation).
The suffocating morbid (in a sense of inner suffering) lyrics are awesome dark poetry.
Summing all data, this is an extensive long road of ethereal, beautiful, sometimes violent soundscapes. As music is built and destroyed in a glimpse, only to be rebuilt again over its debris.
Music for grown people, with an ear for complex, intense, odd and non-vulgar music. A music that sets its own boundaries and that does not pass unnoticed. 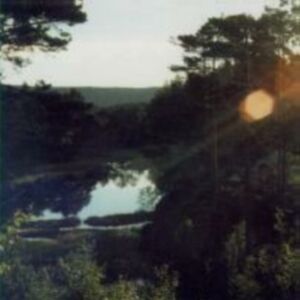 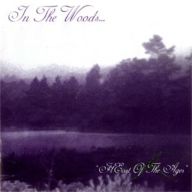 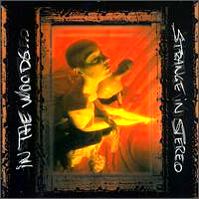 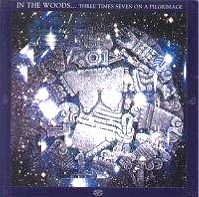 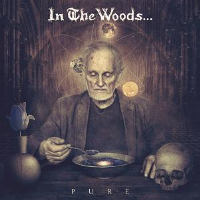 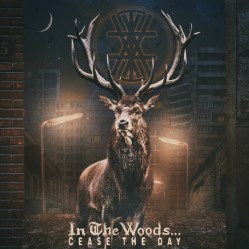 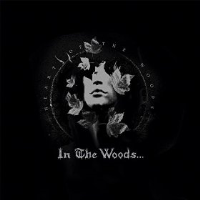