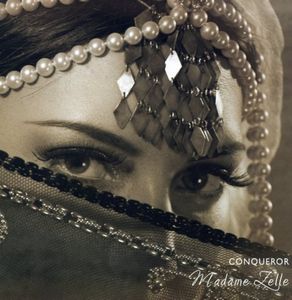 Madame Zelle (Conqueror' fourth album) is my first encounter with this not so new Italian band. If I read Nuno's review of their previous two CDs, he was enthousiastic about their second album but found the third one (and most recent) a bit "poppy" to his taste. Well, based on my comrad's opinion, I guess that we can consider Madame Zelle to be Conqueror's return to form.

Listening to Madame Zelle my first reaction is to be reminded of early albums by Polish band Quidam, mostly because of the delicate female lead vocals done in a foreign language to me (even though my Italian is better than my Polish), but also because the music refers to some of the better melodic progressive rock bands of the seventies featuring traditional instruments (for example... Renaissance, Camel and PFM). Like the CD cover suggests, there are also oriental moods to Conqueror's music.

Madame Zelle is a strong album from begining to end performed by a talented group of musicians that seem to have found their muse. Those that like the bands I listed in this review should certainly check Conqueror out. 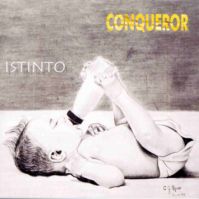 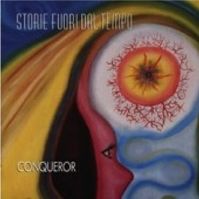 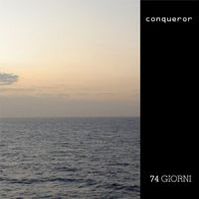 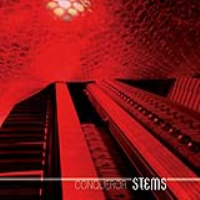 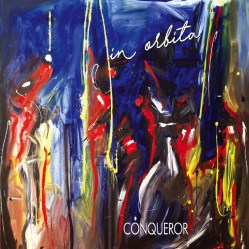 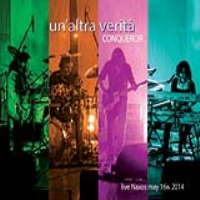 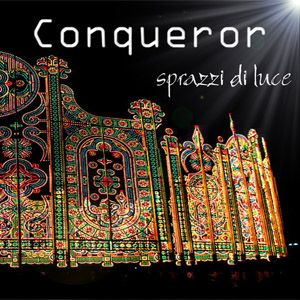