a Compilation/Boxed-Set release
by Steve Vai 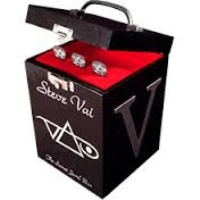 A sellective release by pre-order of only 10.000 copies. Box containes 10 CD-s

This disc collects Vai’s many contributions to film music, including such moments as the duel scene from Crossroads (including a guitar duel with Shuggie Otis, which never made it to the film). The album opens with an apropos version of The Kinks’ Celluloid Heroes, and Love Blood, a track Vai recorded for the Tom Cruise/Brad Pitt film version of Anne Rice's novel Interview With A Vampire that never made it to the film. Also includes tracks recorded for Bill & Ted’s Bogus Journey, Encino Man, Dudes and various other contributions to soundtracks and films. Some pieces are long, others merely 15 seconds in length.

Disturbing The Peace Around 1985, Vai played in this thinking man’s hard rock band, which was slightly more eclectic than the metal mainstream of its day. This album, produced by Eddie Kramer and originally issued on Capitol, never broke through commercially, but Vai has received requests for it both from those who owned it on vinyl and others who want to know what it sounds like.

FZ Original Recordings; Vai Archives, Vol. 2 Only available in this box set, Vai reflects here on his three years as a member of Zappa’s ensemble where he was credited not just as guitarist but as wielder of strat abuse and impossible guitar parts. These are Frank Zappa recordings, written and produced by the late musical innovator, and authorized by the Zappa Family Trust.

A collection of songs Vai has contributed to other projects and records including Public Image Ltd., a track from the Hendrix tribute In From The Storm with the London Symphony Orchestra, and a collaboration with Chick Corea from The Songs Of West Side Story, among others.

Similar in concept to Archives Vol. 3, this compilation also includes tracks recorded for Japanese releases of Vai’s albums. The Japanese market demands bonus tracks to hedge against import sales and they are collected here, available for the first time in the U.S.

This is an album of 11 solo acoustic piano interpretations of Vai songs by fellow Zappa alumnus Mike Keneally. Included amongst the performances are Bledsoe Bluvd,All About Eve,Ballerina 112/24,Die To Live,Salamanders In The Sun,Touching Tongues, Kill The Guy With The Ball,The God Eaters, Pig, Sisters and Dying Day.

Two never-before-released CDs in one package capturing Alcatrazz’s raw live sound live across the Pacific. Originally intended to be a concert video, these CDs present the audio portion of the Japanese shows, which tell the whole story.

Directly following Vai’s affiliation with Frank Zappa, and prior to recording Passion And Warfare, Vai formed The Classified with such stalwart musicians as Stu Hamm, Tommy Mars, Chris Frazier and Sue Mathis. The band recorded extensively, but the tracks remained unreleased until now. Vai considers this the "missing link" between his first solo album Flex-Able and his second one Passion And Warfare.

Hot Chunks is The Secret Jewel Box’s most unusual component ? an odd potpourri of music interspersed with dialogue. Vai is an audio pack rat and has recorded conversations, parties, source music and weird scenes from touring. Vai calls it "a completely eclectic art thing." 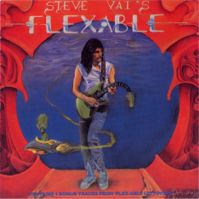 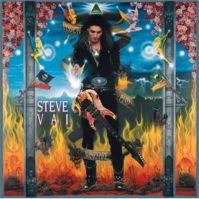 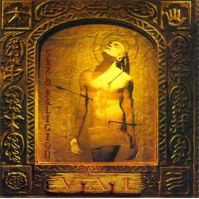 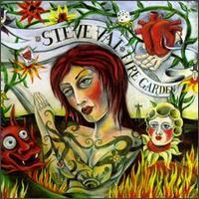 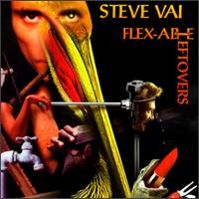 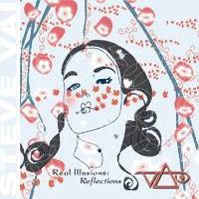 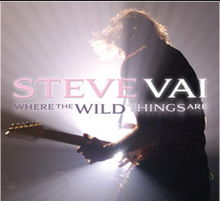 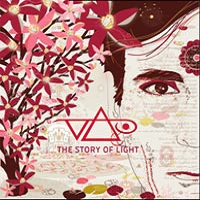 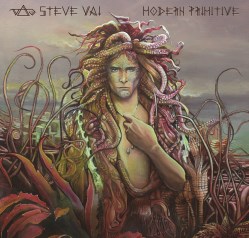 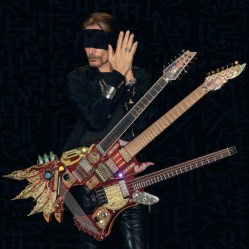 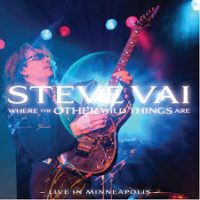 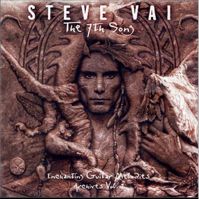 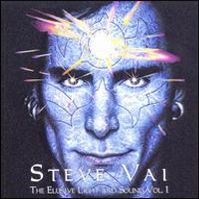 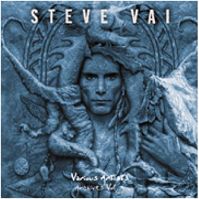 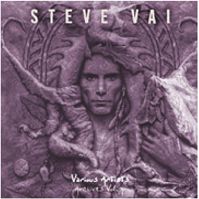 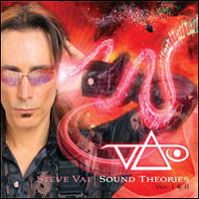 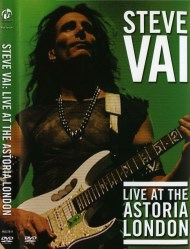 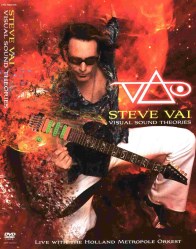 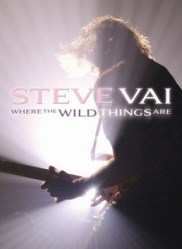 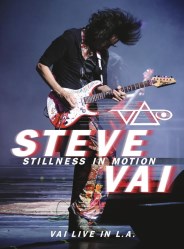