a Studio release
by Echo Us 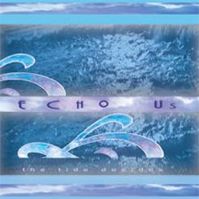 I have to confess that this album has take me by surprise. While many times dwelling on electronica and even imposing some partially tangled trance rhythms, Echo Us have delivered an album that is pure experimentation, though in a unusual and unique way…but let me try to explain this a bit better:

Reference to the musical aesthetics in my opening paragraph may cut off the attention of many proggers to what this album really has to offer. In fact, the album proposes a mix of styles that, if not new, has not been fully explored before. The constant presence of electronic elements are many times well hidden behind a thoughtful guitar line or solo (many times in an almost neo-prog attitude, other times in a more technical prog-metal direction) ; a distinctive emotional vocalization; a Violin/Hammond/Mellotron/Rhodes analog keyboard/etc intrusion; a set of loops and background vocals; a strong and very focused bass that implements great lines…and so on…
Though not copying anyone, far from it, still some reminiscences may be found in the music of Echo Us that may direct the listener to such distant sources such as Tangerine Dream, Phideaux, S.O.T.E., IQ and maybe even Vangelis (in its Blade Runner OST).
The fact that remains is that the music here constantly shifts shape and direction, while maintaining a foot in the electronic side and in the use of rhythmic sequences that may approach a trance-like state. But the result is refreshing and imaginative, and it is something that simply will not be fully understood in a first listen. To be truthful, this is one of those albums that need various sharp listening experiences in order to be fully digested. And this, in my prog circles, is usually considered a strong case in favor of an album.

Experimental and even challenging, The Tides Decide is an album to discover. A completely new configuration that would probably benefit if accompanied by a “listeners manual”…
To sum, a nice change from the usual prog diet, destined to be appreciated by adventurous listeners. 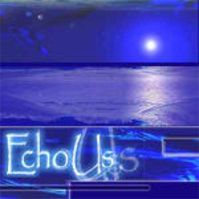 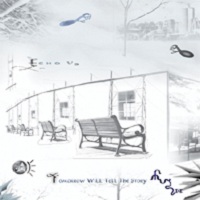 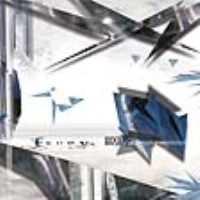 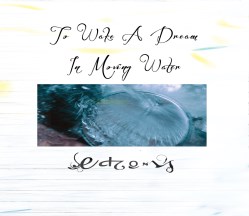 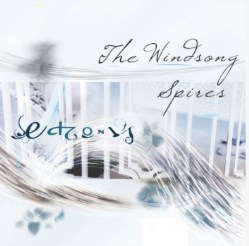 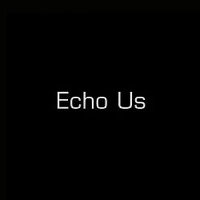 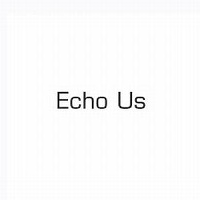 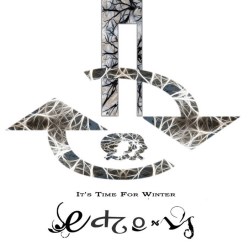