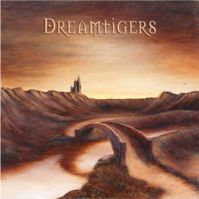 When Russian label MALS decided to recover and re-release the works of this Canadian artist – Rick Miller, it provided a community service to the prog family. Rick’s discography, while not yet too extensive, is a nice add to any prog rock lover who likes dark and tasteful symphonic prog with a Floydian vibe.

Though I am getting to know his discography in an inverted chronological way, this has nevertheless allowed me to check the consistency, evolution and roots of his work. And it has been a good experience so far.

Dreamtigers was originally released in 2004, being the fourth album in this artist’s catalogue. He had started in the early 80’s with 2 releases and then only returned in the turn of the century (1998). 6 more years in the waiting and this Dreamtigers appeared, slightly changing scope and delivery, but (and now that I already know his following releases) working as a middle step into his current style and aesthetics. Dreamtigers, therefore, presents us Rick Miller in a slightly different approach when compared to previous and next releases. Perhaps he was still searching to find his real comfort zone, or most probably he simply was discovering his ability and his capacity to create lush, mellow and enjoyable symphonic rock. Whatever is the truth, what remains to the listener is taking advantage of a fine discography with many excellent moments, and Dreamtigers helps to that.

A clear symphonic approach is used right from the start. Indeed the album opens with a 70’s tingled sound, almost working like a prog anthem, based on the keyboard tapestries and guitar melancholic tones. There is already the implementation of that dark atmosphere so characteristic of Rick Miller’s music. This sonic sensation is presented throughout the whole album, which displays an harmony and focus that is quite worthy of praising. The music is overtly symphonic, sometimes epic, but always on the slight dark side of things. The singing by Kristina is mostly angelic and haunting, counterbalancing the more baritone voice of Rick. There is already a subtle Pink Floyd and/or Eloy influenced musicality, which was later more pronounced.

While not complex or really challenging, and that is not the goal here anyway, the music nicely flows and embraces the listener, taking him into the calm pastures of melodic symphonic prog.

So here you have an album filled in nice keyboard passages and guitar soloing, with enjoyable musicality, punctuated by nice male and female vocals.

Without a doubt, this artist must be discovered by that huge basis of symphonic prog fans who like the mellower, slightly dark, melodic side of things. and even if I, personally, prefer his later albums, still this Dreamtigers provides a good listen. 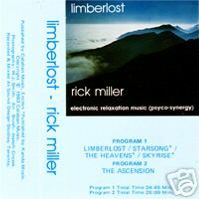 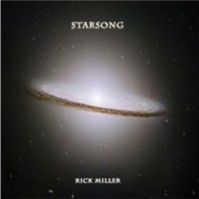 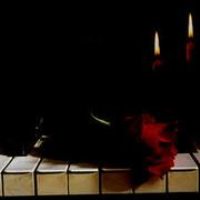 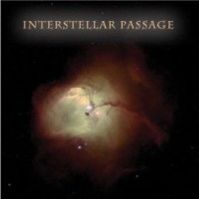 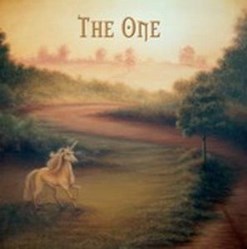 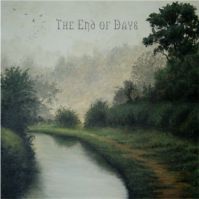 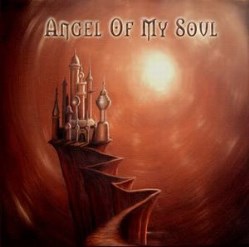 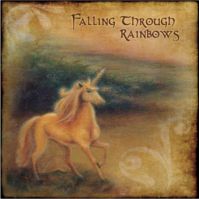 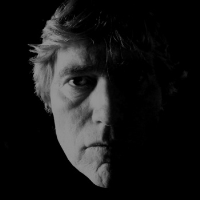 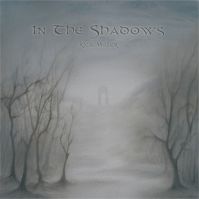 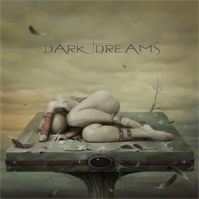 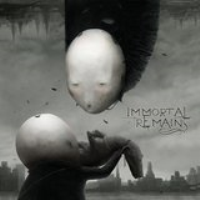 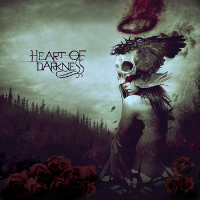 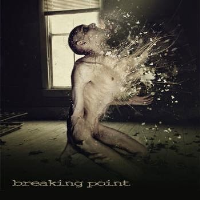 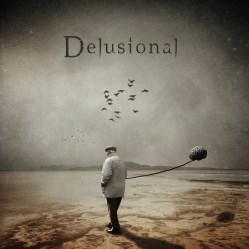 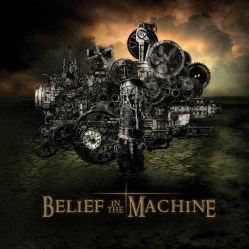 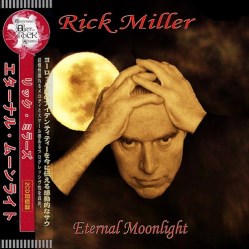 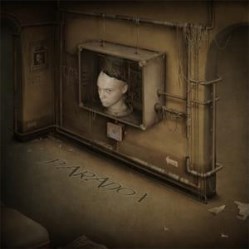