a Studio release
by Anthropia 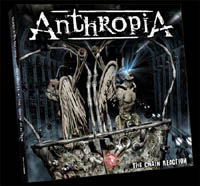 Released by Arcadia Records and distributed by Musea The band's 3rd album follows the musical direction of the first Antyhropia release
Guest Kevin Codfert is probably best know for his work with the band Adagio.
The Chain Reaction is a concept album in that the songs are themed around the following synopsis: "Soul #COTM-52899 reached its limit. Everytime they send it back down to Earth, they promise that this mortal life will be the last one, next time it will be led to paradise. But #52899 doesnt believe them anymore, and this resentment grows as every separation with its soulmate 7237 in the human world is painful..."
Produced by Anthropia
Recorded at Artmusic Studio, Nice
Mixed by Franois Merle and Hugues Lefebvre at Manigance Studio, Pau
Mastered by Tommy Hansen at Jailhouse Studio, Denmark

Anthropia is a metal band based at Nice (France),
created in 2003.

The First album  called"The Ereyn Chronicles Part One" and back then
Anthropia was a pure solo project created by Hugues Lefebvre.

Nowadays Anthropia is a real band with it's latest release "the chain reaction".
It follows the musical direction of the first opus with a good mix between
Progressive, Melodic and Power Metal.

The Environment is this time eleven contemporary pieces of SCI-FI/BIBLICAL elements:
We meet a soul who is fed up with always doing nicely what he is told.
In his next life, he will do exactly what he wants.

Unfortunately this behaviour and the tragic loss of his soul mate will lead
to an unexpected outcome:THE END OF ALL MANKIND!!!

Hugues composed this album nearly entirely again (music & lyrics),
but Natalie, Yann, Julien and Damien definately bring their own touch
and interpretation, that allows THE CHAIN REACTION to be a suprising gem of an album.

Full peddle to the METAL.The whole sound of the album is
a sweet mix of heavy songs and melodic ones with dripping
layers of progressive rhytms.

The Chain Reaction has been recorded in Nice at Artmusic Studio
and mixed by François Merle (guitarist of "Magnigance").
The Keyboardist of "Adagio" also makes a guest appearance
on the album. Mastering is done by Tommy Hansen ("Helloween") 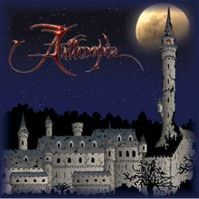 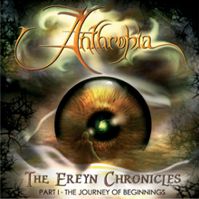 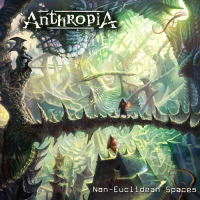 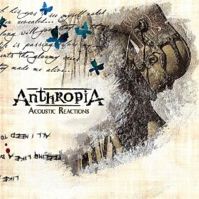